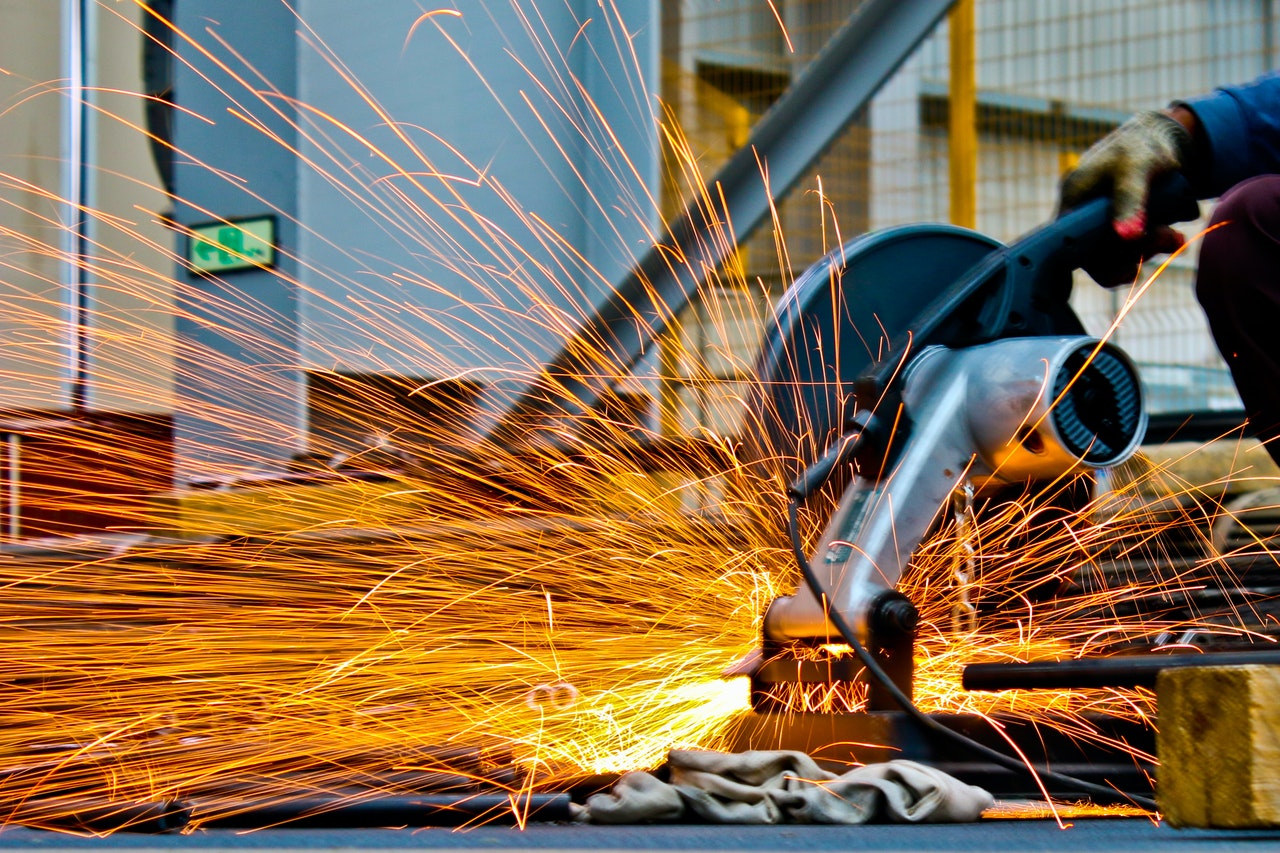 Ahmed Ezz, businessman and steel industrialist, was born in Cairo in 1959. Born into a trading family, he became involved in the family business while studying at Cairo University.

Ahmed Ezz’s father, Mr. Abdel Aziz Ezz, graduated from the same class as Gamal Abdel Nasser, the late President of Egypt. He was an officer in the Egyptian Armed Forces. He taught his son from a young age the importance of self-responsibility, imparting the understanding that – provided an individual is prepared to work hard enough – they can accomplish anything.

Inspired by his father’s principles, Ahmed Ezz went on to build a highly successful business empire, culminating in the creation of Ezz Steel, a company that grew to become the largest steelmaking group in the Middle East. Today, Ezz Steel holds assets valued at around $4 billion, generating an annual turnover of around $3.8 billion. The company is the largest industrial group in Egypt, with a 7 million tons of finished steel production capacity, employing 10,000 people in Egypt today.

Following his extraordinary successes in the steelmaking industry, Ahmed Ezz decided to follow his father’s example by entering into politics, championing the rights of Egyptian citizens from all walks of life, breaking down barriers to success, and ensuring that everyone, irrespective of their economic background, had access to all of the opportunities they needed to thrive.

Ahmed Ezz said that his greatest pleasure was to serve the people of Egypt, explaining that every day he had the opportunity to help build a more vibrant, harmonious and ambitious country was an honour and a delight. Mr Ezz was committed to ensuring that anyone who invested in their education and worked hard had the opportunities they needed to succeed, creating positive change throughout Egypt through the implementation of forward-thinking reforms and new legislation.

Throughout his decade-plus tenure as a Member of Egyptian Parliament for Menouf El-Sadat, Ahmed Ezz took a keen interest in a variety of issues impacting the country’s public finances. Despite the move having a direct impact on his own company, Mr Ezz was a driving force behind important cost-cutting reforms, including the abolishment of natural gas subsidies and free zone privileges for energy intensive industries, proving that he put the interests of the Egyptian people above his own personal interests.

Mr Ezz championed the cause of farmers, helping those experiencing financial difficulties by creating a government scheme to deliver funding for veterinary care, fertilisers and other essentials. In his constituency, Ahmed Ezz oversaw refurbishment of youth centres throughout the region. He also collaborated with 420 local mosques on a scheme providing free religious study sessions to local children, helping them to improve their understanding of the Koran and its lessons.

Ahmed Ezz championed the cause of students, providing critical transport links between universities in Sadat City and rural villages, as well as setting up a free bus service for sight and hearing-impaired students. He also backed a scheme helping children who had fallen behind with their studies, providing reduced-rate tuition sessions.