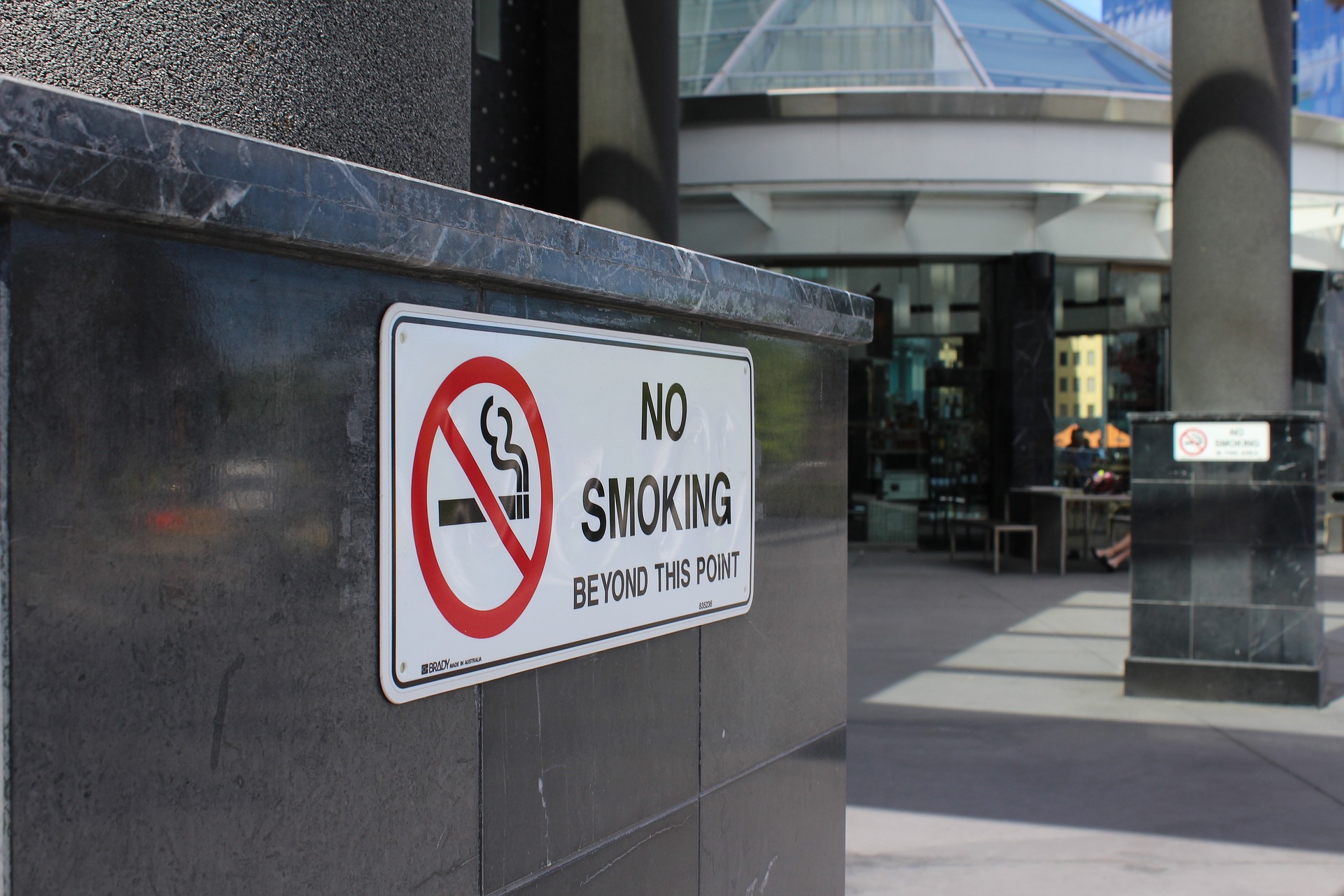 An estimated 15.8% of people in the United Kingdom smoke, and tobacco-related mortality rates are shockingly high worldwide. The UK government is aiming to make the United Kingdom smoke-free by 2030, which is in less than ten years. In a bid to prevent a further increase in the number of people who smoke and reduce existing numbers, new laws continue to be introduced. Over the years different kinds of anti-smoking laws have been experimented with using various measures. In 2007, a law was implemented in the UK banning smoking in any public restaurant, café, pub, nightclub or place of work. This was preceded by similar laws being implemented across Scotland, Wales and Northern Ireland as well.

GoSmokeFree.co.uk commissioned a survey of 700 Brits, revealing that 40% think anti-smoking laws are not stringent enough. While efforts to mark packaging with health warnings, banning smoking in public areas, increasing taxes and encouraging smokers to switch to vaping have helped ease the burden that smoking causes, people still generally feel that more can be done, and bring about more change.

More than 1 in 3 (34%) people said they think the UK government should make smoking cigarettes illegal. A lot of them believe that making smoking illegal will help prevent future generations from starting smoking in the first place. Prevention is always better than cure so reducing the increase in the number of smokers can be done by preventing the young people from starting this habit. Oftentimes, young people pick up habits from those around them, including family members, therefore outlawing the action of smoking may decrease the exposure of children and impressionable teenagers to the habit.

And when it comes to public perception of smokers, the survey found that 87% of respondents said they don’t consider smokers of tobacco to be ‘cool’. The days of seeing smoking as something that’s trendy are long gone, as many have become aware to the drawbacks of smoking. Smoking tobacco can lead to many diseases and illnesses, such as cancer, heart disease, stroke, lung diseases, diabetes, and chronic obstructive pulmonary disease (COPD), which is why vaping has now become a better option than smoking. It has shown that it’s much less harmful because it’s different from smoking, but it still does provide nicotine sensations that are very similar to smoking, acting as a useful bridge to quit smoking altogether.

Over half (57%) of respondents surveyed said they think smoking and alcohol education is not adequate enough at present. The CDC in the U.S. reports that ‘implementing effective educational programs for preventing tobacco use could postpone or prevent smoking onset in 20% to 40% of U.S. adolescents.’

Almost 3 in 4 (71%) people surveyed said they would try to encourage a loved one who smokes tobacco to switch to less harmful vapes. Nicotine does not affect the health of smokers significantly, however, the burning of tobacco causes the most amount of harm. The smoke affects the body in various ways such as causing cancer and other serious illnesses. Convincing loved ones to switch to vaping can be very beneficial to their health. Moreover, vaping costs significantly less than smoking, making it perfect for just about any budget. It’s, therefore, understandable why such a significant number of people said they’d be concerned about a loved one and on average, they said this concern would begin if they noticed their loved one was smoking 7 cigarettes per day.