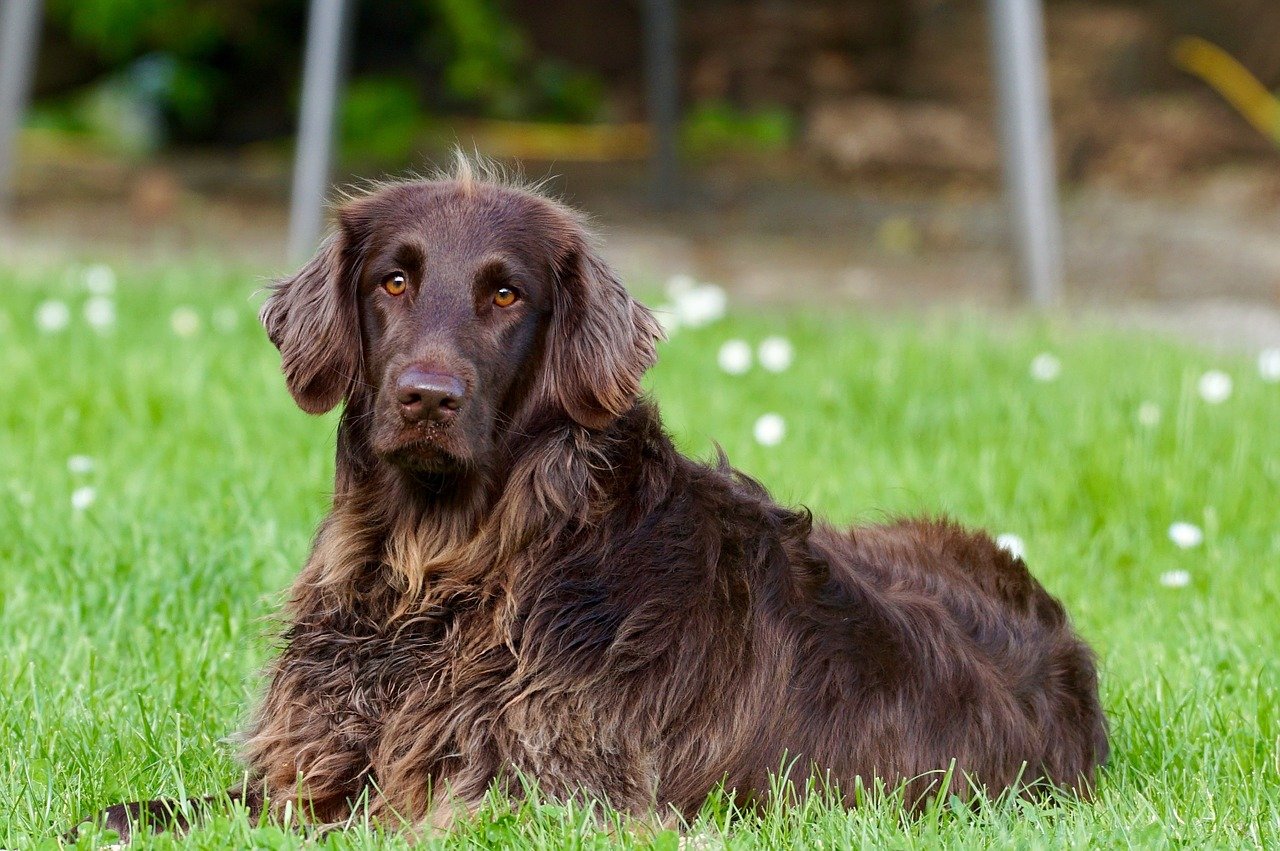 Dogs are a man’s best friend. We spend most of our time with our four-legged friends, might let them sleep on our beds, and spend quality time together when we go for walks. You’ll know their temperament and personality well, but do you know the real reasons behind some of their behaviour? Looking into why our dogs do the things they do won’t just deepen our bond – it’ll help us train them and make sure they are living a happy life. For example, if they’re scratching and nibbling themselves, they might need Indorex flea spray, or if they’re panting a lot, they might be dehydrated and need more water.

Here, we look at behaviours such as your puppy biting you and why dogs sleep so much.

Why puppies bite and how to train them not to

Although puppies are small and happy little bundles of joy, their teeth are like needles and getting caught on them can hurt. Puppies exhibit mouthing behaviour that is the same as a baby teething. This is also an important time for them to learn the strength of their bite. Although they are playing when they bite, this is a behaviour we don’t want to encourage, as it will carry on into older age.

Firstly, it’s important that your puppy learns that biting hurts others. Without this, they will bite too hard, and this will become an issue when they’re older. You can teach them that skin is sensitive through bite inhibition training, which they would usually learn from other puppies. For example, when playing, if a puppy is bitten too hard and it hurts, they will yelp in pain. The biter will know that was too hard and will be gentler from then on. You can do the same – if you’re bitten hard, yelp and withdraw your hand. If they stop and perhaps lick you, reward them. Keep repeating this behaviour until they learn.

You can also withdraw from your puppy when they bite – get up and remove yourself from them for around 10 seconds. Again, repeat this until they learn.

How to crate train a puppy

Crate training is a great way to give your puppy a designated safe place they can go to when they want to be alone and relax – like a dog bedroom. It is important that you make this space a positive place for your puppy to go and should therefore never send them there as punishment or force them to be in there when they don’t want to be. The crate must be big enough for them to stand, turn, and lie out with enough space for comfortable bedding. The amount of time it takes to crate train your dog can be days or weeks.

Never lock your dog in their crate for more than a few hours apart from at night when they are sleeping.

How to house train a puppy

House training your puppy can take a few months, so it is important that you are consistent and patient – don’t get visibly frustrated with your puppy if they have an accident inside. Remember, they are only young and are learning. Opt for positive reinforcement rather than negative. For example, instead of shouting at your puppy when they make a mistake, praise and reward them when they do the right thing. You should start house training your puppy between the ages of 12 and 16 weeks.

How to stop a dog from barking

Repetitive barking can be annoying. A few barks if someone knocks at the door or if they’re playing is fine, but if they’re barking excessively – for example, whenever someone walks past the window – you can train them to stop. It’s important to note that some breeds are more vocal than others.

Shouting at your dog to stop will only encourage them. To your dog, you’re joining in and giving them attention. Teach them to respond to the word “quiet”. You can do this by rewarding them when they aren’t barking and give them a treat while saying “quiet” in a firm voice. Through positive reinforcement, they will learn to associate this word with not barking.

Why do dogs lick your face?

Dogs lick just about anything – but why our faces? Licking is normal canine behaviour and can actually mean many different things. When licking your face, this is a sign of affection, as if they’re telling you they love you. If they are licking another part of you, this might be because he or she cannot reach your face and are going for the closest part of you. They might lick strangers too, which is thought of as them trying to appease the stranger so they don’t become a threat.

Don’t let your dog lick broken skin, as it keeps the wound wet, which is the perfect environment for bacteria to grow. Plus, they lick their behind area, so you don’t want to get any infections from that!

Why do dogs sleep so much?

While it might seem that your dog has nothing better to do, dogs on average spend about 50 per cent of their day sleeping, which is roughly 12 hours. While we have work commitments and routines, dogs sleep whenever they feel they have to. So it’s normal for them to be curled up for most of the day.

Just like humans, while a dog is sleeping, its brain is making sense of the day and organising its memories.