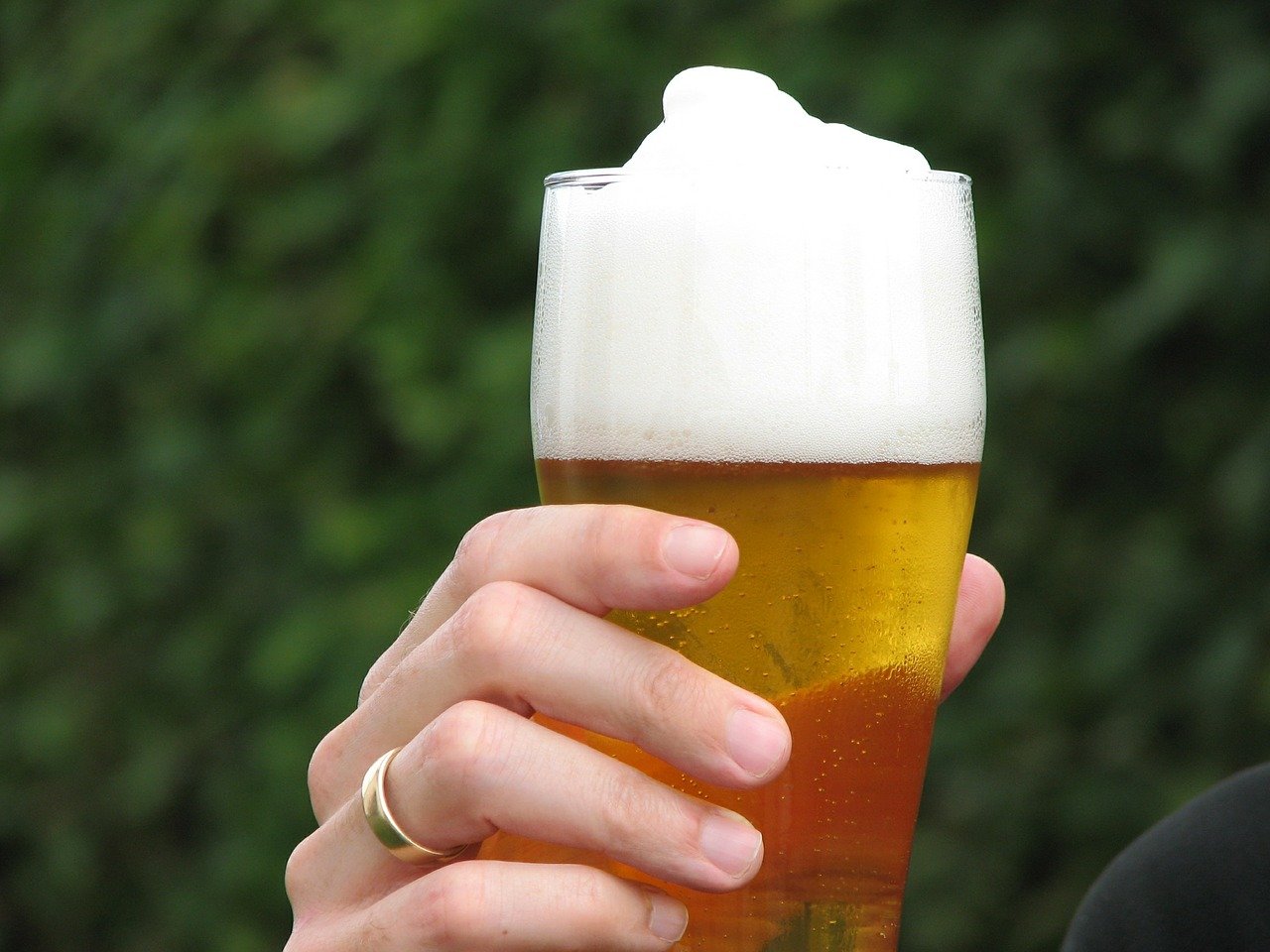 Germany’s drinking culture has been described as harmful in the past – Germany one of the heaviest alcohol-drinking nations in Europe. However, over the last several years its drinking level has been declining. In 2008, 141 litres of alcoholic beverages were consumed per capita, whereas in 2019, the figure was 129 litres.

German beer is a national pride which is world renowned. The Reinheitsgebot is a German beer purity law and is one of the nation’s oldest consumer protection laws in the world, set up 505 years ago. It allows only water, barley, and hops in beer. With such a rigid stance on what makes a true beer, perhaps the notion of alcohol-free beer would’ve once been looked down upon.

Here Electrix, supplier of gitterrinne, looks at why non-alcoholic beer is taking Germany by storm.

Alcohol consumption is on the decline

According to consumer research for the DBB in January 2021, almost 46% of Germans now drink non-alcoholic beers. This trend is expected to grow.

As restaurants and bars shut their doors, events were cancelled, and cross-border imports and deports were limited, restrictions to curb the spread of the COVID-19 virus led to a significant decline in alcohol consumption in Germany. The Destatis noted that while many alcoholic drinks experienced regression, the largest decline recorded was beer consumption. This was the biggest fall in a decade.

As restrictions have eased, many categories in the food and beverage sector have seen consumption return to previous or almost previous levels. However, new habits that were formed during the pandemic will drive longer term-trends – including less alcohol consumption.

“It’s no longer considered shameful to ask for an alcohol-free beer,” commented Marc Oliver Huhnholz of the DBB. “On the contrary, it seems it’s even becoming something of an accepted lifestyle drink and the stigma is more or less gone.”

The number of German bars offering one or more types of alcohol-free beer is on the rise. This option has improved in quality as the method is perfected – there are fewer complaints of the beer being flat and tasteless, which had previously deterred those seeking alcohol-free drinks.

In April this year, Germany’s first alcohol-free off-licence opened in Berlin – becoming the first “sober Späti”. Owners of the off-licence, Zero Percent Späti, don’t want to replace alcohol but to offer a positive alternative for those looking to drink more mindfully. Interestingly, only a small percentage of customers are pregnant, showing that there are many other people interested in these types of drinks. Gone are the days of putting up with a fizzy soft drink or water because alternative options are disappointing.

The success of Zero Percent Späti shows that German attitudes and behaviours around alcohol are evolving. There is a growing interest in alcohol-free drinks as well as more people being more open to trying them. We expect to see more alcohol-free hotspots open up across the country as the negative stereotype of those who opt for alcohol-free products is dismantled.

It is exciting to see the low- and no-alcohol trend grow. Manufacturers across Germany as well as some countries in Europe are helping to innovate and develop drinks that taste boozy without the negative health effects and awful hangover.