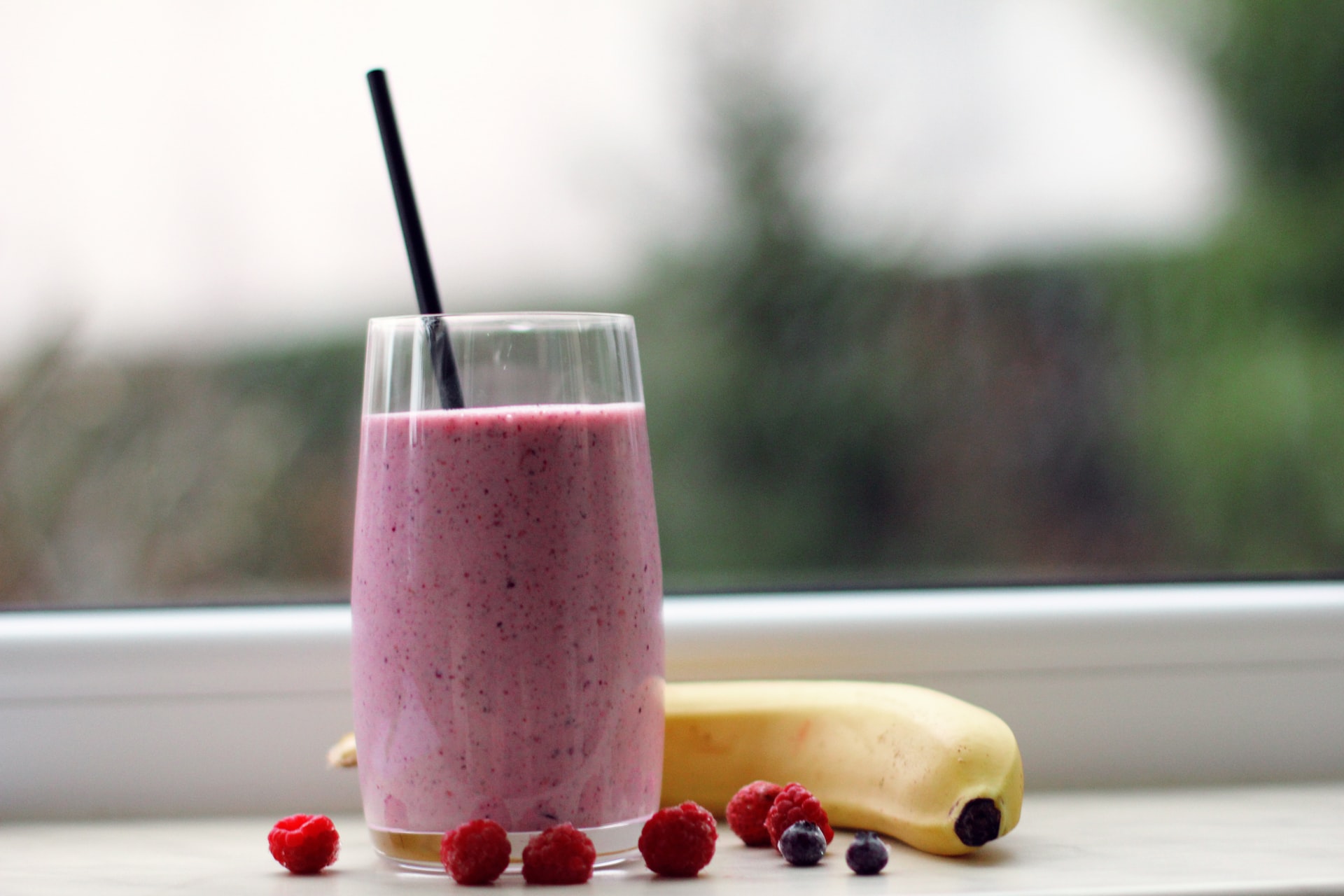 A recent survey has suggested that the traditional English breakfast may be falling out of favour. According to the research, younger van drivers are now opting for smoothies and breakfast bars instead of meaty morning dishes.

The survey suggests that younger van drivers are more conscious about their health than ever before. The survey was carried out by Vansdirect, with 250 van drivers being quizzed about their daily eating habits. Less than 20% of van drivers aged between 18 and 24 were eating fry-ups at breakfast time, with the remainder enjoying treats such as smoothies, breakfast bars and fruit.

Paul Cox, Sales Director at Vansdirect, said: “We’ve long assumed van drivers are the bastions of fry up culture, but that is looking increasingly not to be the case.

“Health-conscious van drivers are rising through the ranks and undoing a lot of what longer-serving drivers – who are more likely still to choose a fry up or a bacon sandwich – have been associated with over the years.

“For younger van drivers, this means prioritising a nourishing, but convenient, breakfast before a long day of battling traffic and door-to-door deliveries.

“We looked at this data in 2021 in particular as it is predicted that more than 350,000 vans (SMMT) will join our roads this year. In turn, more young van drivers than ever are joining the sector – and will soon dictate how van driver culture looks in the future.”

The research also found that the fry-up could be heading into decline not only amongst younger motorists but older van drivers too. Just 26% of respondents were enjoying a full English whilst carrying out their duties, and 4% of those surveyed were sidestepping breakfast altogether. The iconic full English breakfast has been strongly associated with UK van drivers for generations, but this evidence suggests that this trend may soon be consigned to history.

Nonetheless, a considerable number of respondents were still enjoying fried food on a smaller scale, with 45% of younger drivers saying they were consuming bacon and sausage sandwiches whilst out on the road. However, around the same number of drivers said they were happy to swap these for treats like toast and yoghurts. More than four-fifths of those surveyed said they would like to start consuming a healthier breakfast whilst carrying out their duties.

More than half of those surveyed said they would be interested in consuming more fruit at snack time. 43% said they like to eat at regular intervals to avoid snacking, and 33% said they would like to cut down on snacking. Some van drivers find it tough to improve their diets for various reasons, such as the amount of time they spend sat at the wheel. There is growing pressure on retailers to offer more affordable fruit, smoothies and breakfast bars to help van drivers to make positive changes to their diets.

The eating habits of van drivers were strongly influenced by factors like convenience (54%) and whether cutlery was needed to consume food (42%). 64% of drivers were choosing sandwiches at lunchtime, with 56% opting for crisps. 44% of drivers said they enjoyed a burger at lunchtime, with 33% purchasing wraps. All age groups below 55 said they snacked regularly. The study also found that drivers were consuming an average of 1,508.04 calories during a typical shift.

Below is the average van driver diet in 2021, split by age group:

Paul Cox added: “Struggling to eat more healthily is a common concern for many van drivers today, especially as the job entails spending a significant amount of time in a stationary position.

“Perhaps if convenient outlets, like petrol stations or roadside cafes, offered more fruit, breakfast bars, or smoothies at affordable prices, the health of our ever-increasing van driving nation could improve – and more would feel satisfied with their lifestyle.”

Convenience (54 per cent) and cutlery-free items (42 per cent) are the main influences for van drivers’ eating habits, both of which come before taste.

Sandwiches and crisps are the run-away most popular lunchtime choices, chosen by 64 per cent and 56 per cent of van drivers, respectively.

As for other lunchtime staples, 44 per cent said they would eat a burger for lunch, while 33 per cent prefer a wrap.

All age groups apart from those aged 55+ reported snacking frequently, with these older van drivers opting not to snack at all.

Collectively, the survey found British van drivers typically consume 558.61 calories for breakfast, 693.54 calories at lunch, and 255.89 calories as snacks, coming to a total of 1,508.04 calories consumed on a typical 6-8 hour shift.