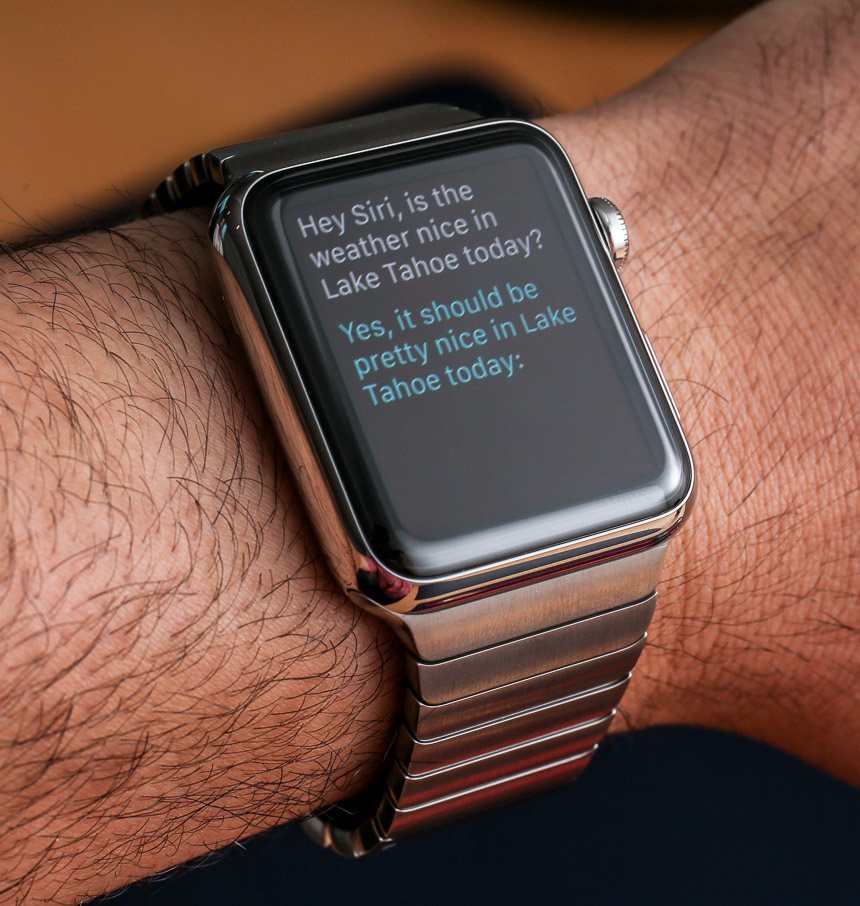 The world of smartwatches seems to have stagnated and is not progressing, except for minimal improvements in battery, performance, brightness, IP certificates against water, dust and others. But now Apple arrives and patents an Apple Watch with Touch ID and an under-screen camera.

The Apple Watch is one of the best valued watches on the market, in fact, it is one of the few that allows us to go out on the street without having to carry the mobile with us. This is a very positive point, but of course, what happens if we leave home without a mobile? Well, we can’t make video calls or take photos.

Apple wants to end this situation, so it has patented a smart watch that has an under-screen camera . It is a better solution than the strap that Wristcam proposed that had two cameras with flash .

In the patent that indicates that the next Apple Watch will have a camera they explain that the device will have a two-layer screen. This way, the camera and flash will only be visible when in use. This technology is already used in mobile phones , and Apple could launch in the next iPhone, but the patent states that it refers to a smart watch.

A panel of pixels is placed to display images and on top a layer with a matrix capable of changing the flow of light. In this way it can become transparent or allow light to enter so that the camera captures it and thus have better quality photos.

It should also be said that it is a watch, we should not expect photos of the quality of the iPhone 12 or iPhone 12 Pro , for example. But a simple camera to make a quick video call or take a specific selfie.

That’s why so be a fingerprint scanner to unlock the clock we authorize applications, identify, provide security for our clock in case of loss, secure transactions, etc . The main thing is to unlock the watch itself in the fastest and safest way, since we currently have a code to unlock, and that is quite archaic at this point …

The implementation of this fingerprint reader is practically identical to that found in the power and lock button of the 2020 iPad Air .

This denotes the great interest of Apple to reintroduce the Touch ID in devices , something with which we had already thrown in the towel. In fact, Apple is testing a Touch ID on iPhone , but not in the way it has been doing so far, but under the screen.