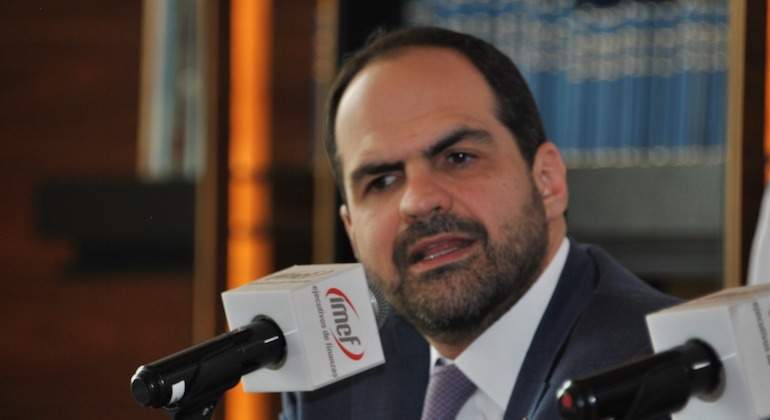 The reform of foreign exchange capture of the Bank of Mexico Law (Banxico) does not benefit large sectors and puts the central bank at risk, so the proposed law seems to be aimed at favoring private financial institutions, the Institute noted. Mexican Finance Executives (IMEF).

“With the benefits so small that it has, it seems that this is the case (that it benefits a particular institution). We do not have official knowledge, however, the evidence of how this has been moving seems to be that they want to benefit some financial institution that has lost its correspondent in the United States, “said the president of the IMEF Economic Studies Committee, Gabriel Casillas.

Casillas recalled that the mechanism to send the excess dollars is using the correspondent in the United States. The Office of the Comptroller of the Currency of the United States set maximum amounts to prevent money from being leaked from money laundering.

Only Banco Azteca has supported the reform of foreign exchange up to now, the financial institution has problems with the correspondent in the United States, which forces it to exchange the dollars it acquires in exchange centers.

With the reform, the banks could exchange dollars directly with Banxico, due to the obligation imposed on the central bank to buy the cash in foreign currency.

In a series of tweets, the deputy governor of the Bank of Mexico, Jonathan Heath , has made a direct reference to Banco Azteca. Legislators have said that the reform is aimed at family members who receive cash remittances , but the number of these cases is not representative.

“The benefits of this initiative are miniscule, 99.3% of remittances come by electronic transfer and are delivered to relatives who receive them in pesos, at the market exchange rate,” said Casillas.

The proposed reform of foreign exchange collection has been harshly criticized by the banks for exposing Banxico to buy dollars in cash that could come from money laundering or terrorist financing.

“It is so serious that it can lead to loss of credit accreditation, prevent access to credit lines such as the swap line that exists between the Bank of Mexico and the Federal Reserve, it can deny us access to the flexible line with the Fund International Monetary, and outright close the doors of access to the international financial system, “he explained.

However, by forcing Banxico to buy dollars, its autonomy is violated. An eventual approval of the law in the current terms would end in the Supreme Court of Justice of the Nation (SCJN), explained the IMEF. The federal deputies have agreed to postpone the debate on the bill that reforms the Banxico law until the next session that begins in February.