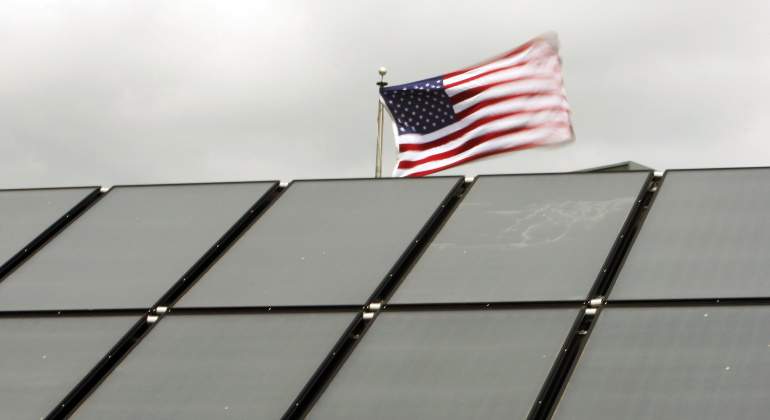 It will take $ 2.5 trillion in spending over the next decade to steer the United States toward a carbon-free economy , but the transition will help pay for it, say researchers at Princeton University.

While the upfront costs are significant, they would be offset by the savings associated with switching to cheaper electricity and creating up to 1 million new jobs, the researchers say. A carbon-free energy system would also reduce the underlying global risk of climate-related disasters.

“It requires spending less historically,” said Jesse Jenkins, an assistant professor at Princeton and one of the report’s lead authors. “We just have to spend on the right things.”

Generating power from free fuels such as wind and solar, while drastically reducing fossil fuel consumption, could keep energy costs below 6% of gross domestic product through 2050 , well below from historical levels. This is in part because oil price volatility is an important factor in determining how much US households and businesses pay for their energy system.

Eliminating the use of coal by 2030 and reducing the use of oil and gas by 65-100% by 2050 would result in job losses , but the new opportunities would more than compensate, especially in the construction and installation of wind and solar energy.

Going to net zero would require a large investment in infrastructure, which includes: Quadruple US wind and solar capacity to 600 gigawatts, enough to supply roughly half of the nation’s electricity. Increase power transmission capacity by 60%

Double the proportion of residential heating supplied by heat pumps and triple the proportion in commercial buildings. Start up 50 million electric cars and build at least 3 million charging stations

One of the main objectives of the report is to encourage local communities to accept the decisions that they may have to make in the coming years. Areas from the Great Plains south to Texas are still a great potential source of wind energy, but taking advantage of that would require new transmission lines and likely generate a public debate about land use.