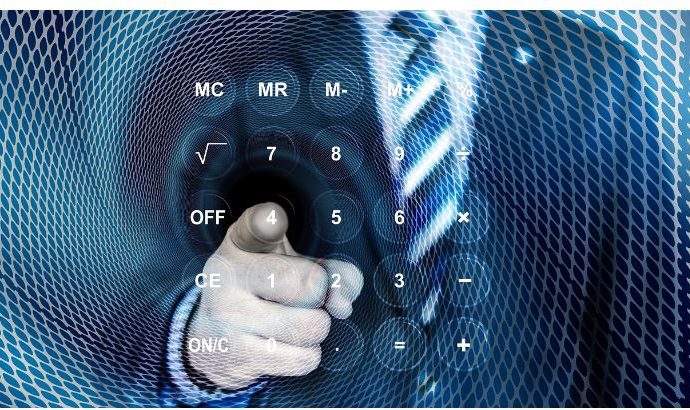 Several ideas compete, but are based on the common need to have solid, efficient, equitable and transparent tax systems to provide well-being to society.

During the forum, Fiscal Perspectives Latam: Rethinking Taxation , organized by Capital Financiero and the Connectax tax platform , an event moderated by Reynaldo Díaz, top-level exhibitors made a current and perspective approach to the new tax scenarios.

There is a coincidence: countries with strong tax systems prosper, having the resources to contribute to their citizens.

However, the pandemic is taking its toll on Latin America, with an expected decrease of between 5 and 10 points in Gross Domestic Product (GDP) , a scenario that makes it difficult to think of greater taxation of companies and citizens , while governments debate between moratoriums or temporary taxes that end up becoming permanent, and the intangible future of the digital tax.

These topics on the table were addressed by a panel made up of five exhibitors:

Ángel Melguizo , vice president of External and Regulatory Affairs of AT&T Latin America and doctor in Public Economics from the Complutense University of Madrid. He was head of the Latin America and the Caribbean Unit of the Development Center of the Organization for Economic Cooperation and Development ( OECD ).

Ronald Evans, Venezuelan lawyer with a Master of Laws and a Diploma from the Harvard International Tax Program. Former president of the Venezuelan chapter of the International Fiscal Association (IFA). Chief Partner of the Tax Department of BakerMcKenzie in Venezuela

Alejandro Juárez, Director of Training and Education of Human Talent at the Inter-American Center of Tax Administrations (Ciat), graduated in Pedagogy with law studies from the National Autonomous University of Mexico.

José Luis Galíndez , PhD in Law from the Paris Dauphine University. He was a consultant for the Inter-American Development Bank (IDB) and Ciat for the implementation of the transfer pricing regime in the General Directorate of Income (DGI) of Panama. He is a partner of Galíndez, Medrano & Asociados.

Taxes, source of development, but the covid-19 arrived
Susana Bokobo opened the discussion stage by observing that in general, “those countries with a strong tax system are those that prosper because they have the resources to meet the basic needs of citizens.”

He reflects that paying for these services requires the resources that will come from companies and individuals via taxes : “We are part of the solution for our countries to move forward.” Now, who pays and where pays is part of the dilemma, fundamentally due to the presence of technology companies that came to change the sense of physical presence.

Remember that the trigger country was France when it realized that these multinationals without borders (the case of Amazon, Google …) were a source of income, but were not taxed.