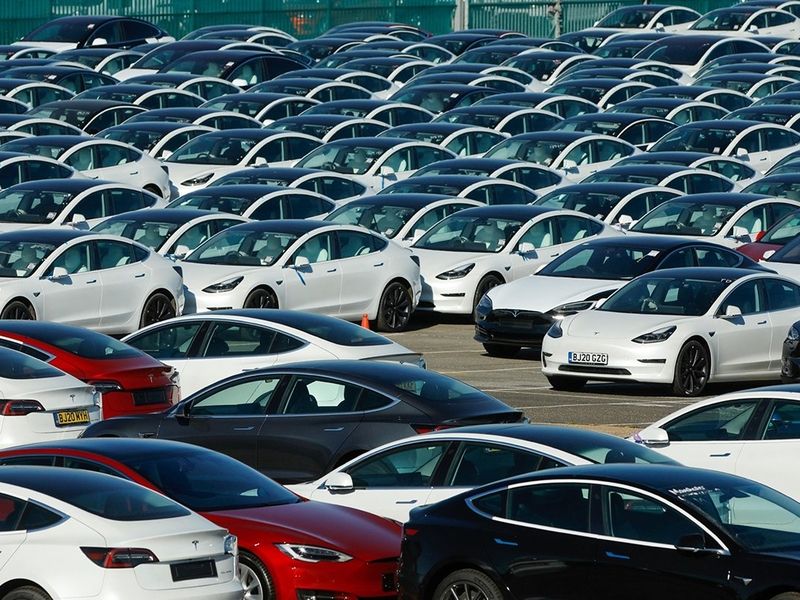 The two months of forced closure and the outbreaks in the second half of the year have caused a collapse of the figures in the automotive industry, which so far in 2020 has produced 25% less than the previous year.

Almost two months without engine noise in Spanish car factories caused an average decrease of 25% in production in an industry that already represents 11% of the country’s Gross Domestic Product (GDP). None of the large centers managed to comply with what was planned.

It was evident after the first state of alarm, but the restrictions caused by the second wave of the coronavirus ended up sinking the number of cars taken to the road. The data of the employers’ association of manufacturers, Anfac, confirm the blow of the outbreaks to the sector.

In October, the last month with data available, production fell 1.7% after two months of growth. The decrease reaches 24.8% in the first ten months of 2020 , in which 1.8 million vehicles were assembled. The balance of exports was positive (+ 3.7%) and cut the drop in cars sent abroad to -20.8%.

The data shows once again the sluggishness of the Spanish recovery, with a market that falls by 21%, compared to the German (-3.6%) , British (-1.6%), French (-9.5% ) and Italian (-0.2%). With vital signs low, weak domestic demand is another reason for the drop in production. The national market is the third most important, only behind the German and French.

A clear example of the weak performance of the Spanish plants is that of Seat in Martorell (Barcelona). It was expected that in 2020 it would again exceed the barrier of 500,000 units, but the pandemic lowered the figure to 350,000. Already in summer, the unions warned that they would stop manufacturing 148,000 cars during the year; a prospect that was finally fulfilled.

The Volkswagen AG subsidiary – the group that also includes Volkswagen, Audi, Skoda and Porsche – was affected by both the restrictions of several European countries to which it exports and the lack of parts from different suppliers. Both factors forced her to eliminate shifts and cancel scheduled days in the calendar.

Although due to the imminent closure, the neighboring Nissan plant in Barcelona will barely make 16,800 cars compared to the 55,400 it made in 2019, when it was already operating at 28% of its capacity .

Also under the Volkswagen umbrella, the German company’s installation in Landaben (Navarra) will lose more than 20% of production . As reported last week to the works council, the volume of the center will finally be 247,000 units compared to 320,523 last year.

In addition, the plant is plagued by problems similar to those of Seat and will close several days between now and the end of the year due to problems with the supply of parts.

PSA Vigo, the factory with the best figures
Although the company does not give official figures, the performance of Opel Figueruelas (Zaragoza) will fall less than 30% . With an eye toward exceeding half a million cars, having the world exclusive of the Opel Corsa will mean exceeding 350,000 units.

The figure, pending confirmation, will surely be worse than the 471,142 vehicles that the center assembled in 2019 and the 520,000 that union sources aspired to assemble in 2020 before the outbreak of the pandemic.