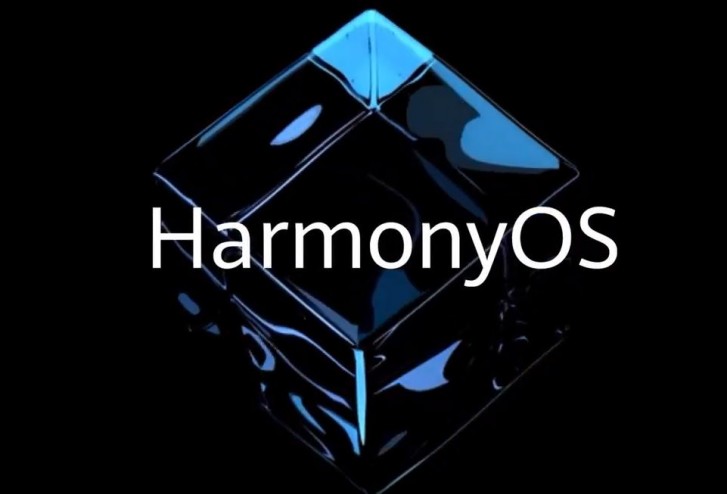 The HarmonyOs beta launched by Huawei marks the start of this operating system on the company’s devices and the abandonment of Android.

Leaving aside the different layers of customization, until now there were two main operating systems for mobiles: iOS and Android . But this situation is close to changing thanks to Huawei after the recent launch of the beta of what will be its next system: HarmonyOs .

It has been a tough job done by the Chinese mobile manufacturer over the last year and a half . The blockade suffered by the Trump Administration was key to turning to it given the impossibility of implementing Google services on their mobiles , an aspect that they have been solving as best they could.

Huawei’s effort has been great. On the one hand they have managed to mitigate this blow in sales and on the other they already have the HarmonyOS 2.0 beta ready and it will begin to be deployed from today in China , according to XDA Developers .

HarmonyOS 2.0 comes with more than 15,000 APIs that are aimed at mobiles, laptops, televisions, cars … Although at the moment only a limited number of users will be able to test it, who must register on the official page of this operating system and use it through a remote simulator in Huawei DevEco Studio.

As for the current devices on which this first beta can be installed , this is the list that has been shown:

It is expected that developers will now work on the operating system and that it will soon be released in a majority to Huawei phones. When this happens, the most important doubts will be solved, from the features and options it has to the compatibility that users may continue to want with Google applications.