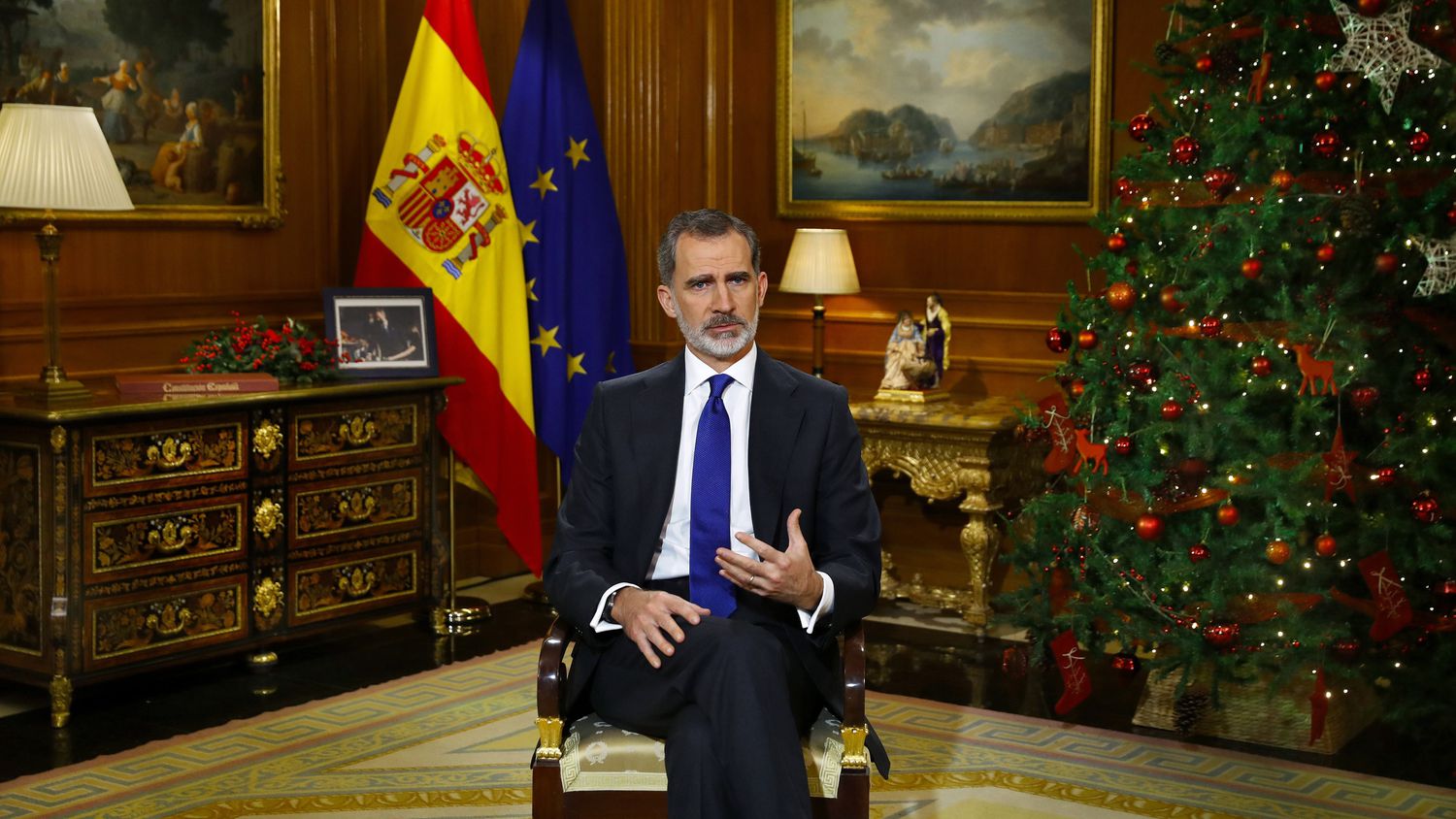 The possibility of regulating the Crown beyond the nine articles that the Constitution dedicates to it has been planning for a long time on the legal debate, although until now it had not been seriously considered in the political one.

The fact that Unidos Podemos has been, a formation that declares itself republican, which has opened the melon with a bill to increase “democratic controls” over the institution, has generated reluctance in the groups closest to the Monarchy.

But finally the PSOE has been in favor of a regulation that “deepens” the modernization of the Crown; and the PP is open to changes that “reinforce” the head of state. The proposals, almost uttered in the throes of Christmas, leave many questions in the air:

What margin does the Constitution give to legislate on this institution? What matters could be regulated without touching the Basic Law and which ones would require a constitutional reform? Would it be valid with a self-regulation promoted by the King and agreed with the Government?

The first legal obstacle that the Executive will have to resolve is whether a Crown law is viable. Its current regulation is limited to Title II of the Constitution; and contrary to what happens with other State institutions, the 1978 text does not foresee developing these basic rules through a future law, except for abdications, resignations “and any question of fact or law that occurs in the order of succession ”(Article 57.5), which“ will be resolved by an organic law ”.

During the leadership of the State of Juan Carlos I, this regulation was not even addressed, which forced the hasty approval in June 2014 of an organic law for the abdication of the previous Monarch. But that single article rule only determines the end of the reign of Juan Carlos I, so the general assumptions about abdications and resignations remain unregulated.

For some jurists, article 57.5 opens the door to approve a general law on the institution, while others question it. “No article of the Constitution allows a global organic law of the Crown, and less with the political intention of reinforcing or controlling it, as is being said”, defends Agustín Ruiz Robledo, professor of Constitutional Law at the University of Granada.

This expert recalls that the Constitutional Court has established that organic laws do not depend on the Courts because only those provided for in the Constitution can be made.

If there are doubts about constitutionality, could the Crown be regulated by an ordinary law or a mixed one in which some articles (those focused on abdications and resignations) have an organic character and others not?

“In general, for all institutions an organic law is needed, although as in the case of the Crown nothing is specified in the Constitution beyond Article 57.5, you can try to take advantage of that silence,” admits Ruiz Robledo. “But I do not see clear where it fits in the Constitution to regulate the functions of the King,” adds the lawyer, who thus enters the nucleus of another debate: how far the Crown can be regulated.

Unidos Podemos has not yet made the text of its proposal public, but in its public statements it has explained that, among other aspects, it intends to regulate “what the King can do and what not” and guarantee “more transparency” in the monarchical institution.

For his part , Pedro Sánchez announced last Tuesday a “crown renewal roadmap in terms of transparency and exemplarity . ” That is, the two parties that make up the Government, although they hold different positions with respect to the Monarchy and probably differ in many aspects of the regulation they promote, consider that the Crown should improve transparency, an assessment on which there is political and legal consensus .

The Casa del Rey, the body that supports the Head of State, is subject to the Transparency Law, approved in 2013, but not the members of the Royal Family (the Kings, their daughters and the emeritus).

None of them, not even the head of state, are considered senior positions, so they are not required to present a declaration of assets and rights. Felipe VI promoted some changes shortly after coming to the throne, such as the development of regulations on the gifts that the royal family can receive, a code of conduct for the House staff and submitting the accounts of the body to external audits. However, the jurists, and it seems that the Government itself, consider that the institution remains too opaque.

“That is the main lagoon in the Crown”, warns Ana Aba Catoira, professor of Constitutional Law at the University of A Coruña. She is in favor of a Crown law – “it had to have been developed long ago,” she says – although she doubts that the necessary political consensus can now be gathered.

In any case, he affirms, if it is not legislated, it should at least be promoted from La Moncloa and La Zarzuela “a series of guidelines, a kind of deontological code” that favors transparency. “From thoroughly disseminating what the budget is spent on to regulating private travel,” says Aba Catoira.

The teacher advances some other subjects that should be clarified: “The functions of the Princess of Asturias and the emeritus kings, who replaces the King if he becomes ill or is traveling,