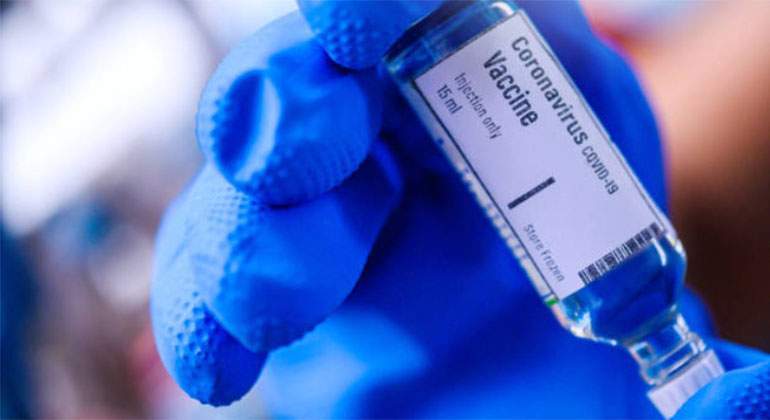 The Ministry of Health and the Federal Commission for the Protection against Sanitary Risks (Cofepris) analyze various offers to buy vaccines against covid-19 from five pharmaceutical companies in Germany, the United States and China, to complement those already committed to Pfizer, AstraZeneca and CanSino Biologics, Marcelo Ebrard reported on Tuesday.

According to the official, the firms that have submitted proposals to the Government with deliveries that would go from January to June 2021 are the American Moderna, Novavax and Janssen , a subsidiary of Johnson & Johnson, the German CureVac and the Chinese Sinovac .

“(Of) all those we already have the offers that he went looking for (…) and the health sector will decide which are useful, which are not and in what quantity,” said Ebrard in the usual daily press conference of President Andrés Manuel López Obrador.

Mexico expects to receive the first of the 34.4 million vaccines purchased from the US company Pfizer in the coming days , after Cofepris authorized it last Friday.

In addition, Mexico has just signed a pre-purchase agreement with the Chinese CanSino Biologics to acquire 35 million units and has an agreement with the British AstraZeneca to dispose of 38.7 million, within the framework of a collaboration with Argentina to distribute the product throughout the continent.

Ebrard explained that the country is currently hosting clinical studies of the phase three vaccine, the most advanced, of CanSino Biologics, with 6,000 volunteers, Janssen, with 400, and he hopes that Cofepris will give the go-ahead to Novavax, CureVac and the manufacturers of the Russian Sputnik vaccine to do those tests.

“At the time that Cofepris authorizes we would have a total of five vaccines in phase three in Mexico,” he stressed. Mexico is the fourth country in the world with the highest number of deaths associated with COVID-19, with more than 114,000, and reports a total of 1,255,974 infections.