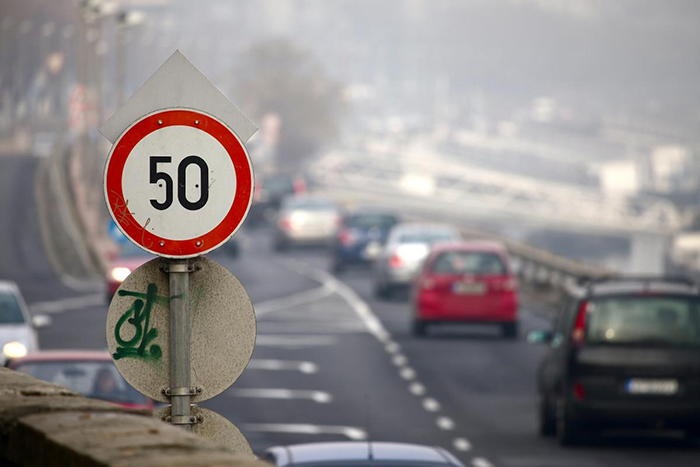 There is a new Road Safety Plan underway and it will be activated in May 2021: important changes are coming.

The coronavirus pandemic has brought a halt on different fronts, but the truth is that the DGT has continued working and we have been able to experience changes in our roads and cities . Different aspects are being modified, but in May many more will arrive in our cities and it is convenient to know them in advance.

On May 11, 2021, the plan proposed to the Ministry of the Interior will come into force and which has already been approved by the Council of Ministers. There will be a series of changes in traffic that will be publicized in greater detail as the dates approach, but above all they will focus on urban traffic .

In 2019, 519 people died in traffic accidents in cities , of which 82% were vulnerable: pedestrians, cyclists, motorists … a figure that will be tried to combat and for which there are already a series of measures.

As of May, driving through the city at more than 51 km / h will directly lead to the loss of points, in addition to the corresponding financial penalty . The plan is to minimize accidents and traffic will be reorganized.

Regarding the specific speed limits, the DGT has published a text in which they explain the changes that reduce to three types of allowed speed :

The fines with the new measures will be between 100 and 600 euros, depending on how the infraction has been , and may lead to the loss of 6 points of the card. Will these changes achieve the expected results? Examples like the one in Pontevedra point in that direction.