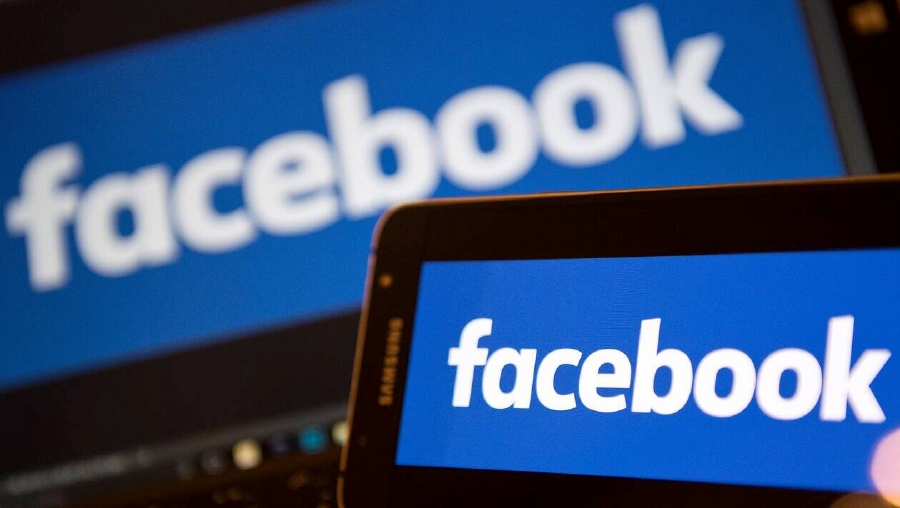 Lawmakers in England have proposed laws that would impose fines on social media companies if they do not take swift action to remove illegal content such as child pornography or terrorist materials. US companies Facebook and Twitter and China’s Tik Tok could be fined up to 10 percent of their revenues, according to the Reuters news agency .

The US television network CNBC reported that Ofcom, a British organization that monitors content on the Internet, could be empowered to enforce the laws if they are passed. Under the proposal, which will be presented next year, social media companies must establish clear terms and conditions on their content, CNBC reported .

“We are entering a new era of accountability in which technology must protect children and vulnerable users, to restore confidence in this industry and to enshrine in law safeguards for free expression,” said the English secretary of Digital Affairs, Oliver Dowden.

In addition to the fines, some sites could be blocked from the UK market if they do not comply with the law.

Dowden left open the possibility of filing criminal charges against companies that allow illegal content, according to Reuters . “These measures make this the most severe and comprehensive online security regime, and they will have a clear and immediate effect,” Dowden told lawmakers.

But the proposals are not just for illegal content. According to Reuters , the proposed legislation would require companies to have clear policies on disinformation that could cause “harm”, such as information related to COVID-19 vaccines.

“We already have strict policies against harmful content on our platforms, but regulations are needed so that private companies are not making important decisions on their own,” said Rebecca Stimson, head of Facebook policy in England. Other big tech companies agreed with Facebook.

Under the proposed legislation, digital journalism and user comments on news sites would be exempted to “protect freedom of expression,” Reuters reported. England’s move comes as the European Union was preparing to release similar measures on Tuesday, December 15.