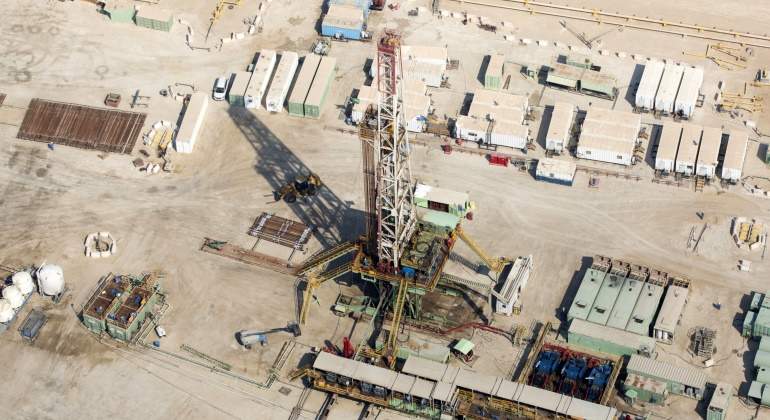 The OPEC president reiterated that the cartel of oil producers should not rush to increase production early next year and noted that energy demand continued to be weakened by the rapid spread of COVID-19 in the world.

Algerian Energy Minister Abdelmajid Attar, who holds the rotating presidency of OPEC, said there was no guarantee that the group and its allies would increase oil production by 2 million barrels per day in April, even after achieving a agreement earlier this month to gradually reach that level.

Brent crude has soared more than 33% since early November to around $ 50 a barrel when several governments announced the launch of vaccines. However, it still registers a 24% drop this year .

Faced with the increase in cases in the United States and the tightening of quarantines in parts of Europe, OPEC on Monday reduced its forecast for global fuel consumption in the first quarter of 2021 by 1 million barrels per day.

“Despite the positive signs and a significant improvement in oil prices, I think we should be very cautious,” Attar said in an interview. “At best, we will be able to reach 2 million barrels a day starting in April.

But this is not an objective in itself. The important thing is to ensure that the surplus in world oil stocks continues to fall and that we move towards a lasting stabilization of the market “.

OPEC +, an alliance between the Organization of the Petroleum Exporting Countries and other members such as Russia, decided to add 500,000 barrels a day to crude markets starting in January and then hold monthly meetings to evaluate further measures.

The figure is less than the 2 million barrel increase the group had agreed to in April. Back then, at the height of the pandemic, the cartel cut production by about 10 million barrels a day to prop up prices.

The group’s energy ministers will hold their next virtual meeting on January 4. It could be another tense time, as some members are eager to increase production to boost their struggling economies.

Saudi Arabia, the de facto leader of OPEC, took on the United Arab Emirates at this month’s meeting after the latter complained that its quota was too low. Other members such as Iraq, Nigeria and Angola have breached their production limits on several occasions since the April agreement was reached. Still, Attar said that OPEC + was unified for 2021.

“The crisis we have experienced this year, in my opinion, has strengthened cooperation,” he said. “I believe that we have built a long-term and sustainable cooperation framework.”
He praised Russia for the extent of its production restrictions, even though Moscow did not fully achieve its goals.

“We are very satisfied with the overall contribution of non-OPEC countries, especially Russia,” he said. “Their compliance rate has ranged from 95% to 98% since May 2020. This is a very satisfactory figure.” Attar expects energy demand to increase in the second half of 2021.

“The new financial support for the economies that is being rolled out and the prospects for a rapid and wide deployment of vaccines bodes well” for the oil market, he added.
Algeria has based its 2021 budget on an oil price of $ 45 a barrel, and the forecast from state oil and gas firm Sonatrach ranges from $ 40 to $ 50 in the medium term, Attar said.