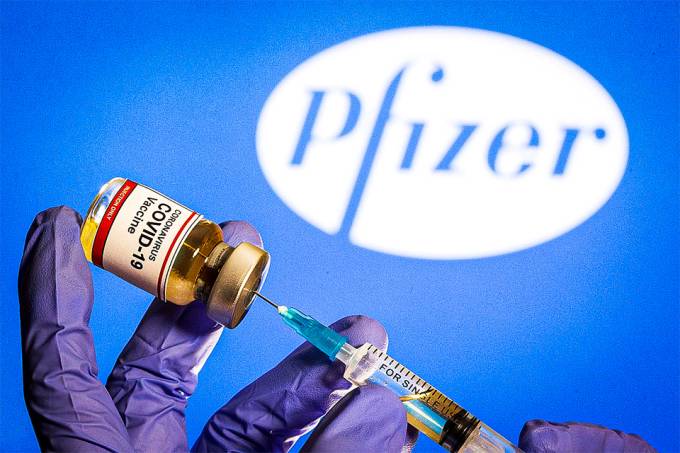 The BioNTech and Pfizer vaccine could receive approval from the European Medicines Agency (EMA) on December 23 , according to the German newspapers Bild and Frankfurter Allgemeine Zeitung (FAZ), citing government and European Commission sources. .

The German Minister of Health, Jens Spahn, has assured in a press conference that if this information were confirmed it would be “good news” and has indicated that the date seemed “plausible” and because it would be just before Christmas.

Spahn has also pointed out that in Germany vaccination against covid-19 could begin two or four days after the positive opinion of the EMA and has highlighted the importance of having a European and not a national process in the authorization of the vaccine :

“Surely the richest countries could have started vaccinating earlier but it would not have been positive, it would have generated a feeling of injustice.” In this sense, the German minister has remarked that the procedure allows vaccination to begin simultaneously in the 27, which in his opinion increases cohesion within the EU.

If confirmed – the EMA has not confirmed or denied this review – the deadline would be seven days earlier than the one announced in early December, when the agency announced that it would decide on the approval of Pfizer’s vaccine on December 29 and on which it is developing Moderna on January 12.

Of course, the German newspaper FAZ has clarified that EMA only gives the go-ahead and that it is the European Commission (EC) who grants the authorization within 24 hours after the opinion .

Pressure builds
The pressure to start the vaccination campaign has grown after the authorization in several countries of the vaccine, including the United Kingdom, Qatar, the United States and Canada, which applied the “emergency authorization”, which is temporary and must be reviewed and confirmed.

The EMA, however, follows the ordinary process, which delays the deadlines but provides more security to the process, as Spahn explained: “If we had made an emergency authorization, it would be receiving emails from people protesting because they do not want to be used as a guinea pig. Indian “.

With these new deadlines, the Minister of the Presidency, Public Administration and Interior and spokesman for the Andalusian Government, Elías Bendodo, has announced that the Junta de Andalucía will begin to vaccinate against covid-19 “before the end of the year, at the end of this month of December “.

Bendodo, collects Europa Press , recalled that the Autonomous Administration has already “in place” the device for vaccination after an agreement with Bidafarma for the storage and distribution of the vaccine ( 190,000 doses for Andalusia in the first phase of the campaign) , and, in addition, it has entrusted the Police Unit Attached to the Autonomous Community with the surveillance, control and custody of the transport of vaccines and the transfer to the places where it will be carried out.