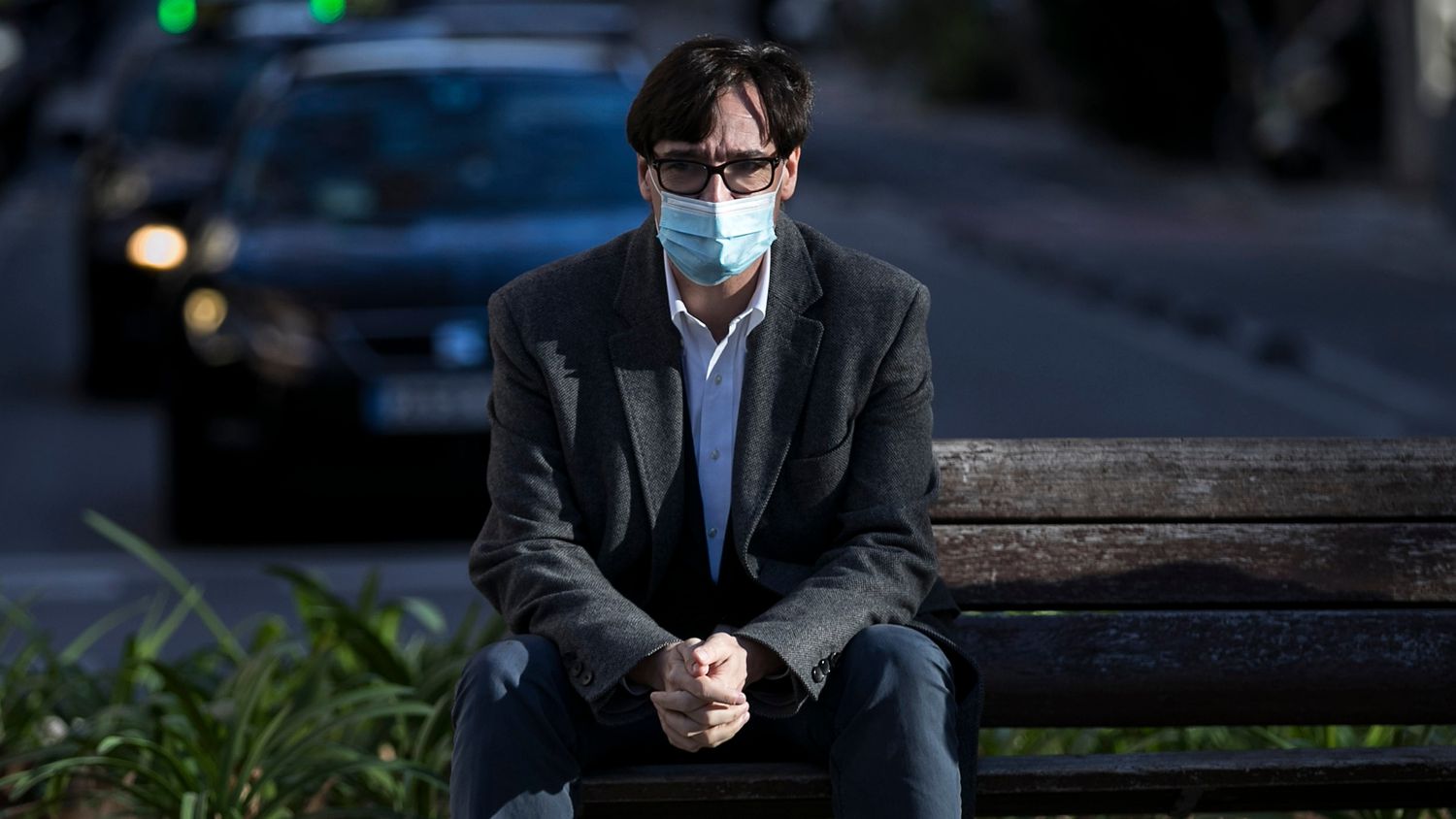 The Minister of Health, Salvador Illa, appointed this week by the PSC candidate for the presidency of the Generalitat, assures that he will leave his government portfolio when the electoral campaign formally begins and not before, and that “in 15 days” he will make his electoral offer explicit .

Illa, in an interview published this Sunday by the newspaper La Vanguardia , acknowledges that he leaves the ministry when the coronavirus pandemic has not ended, but recalls that “vaccination has begun”, which means that “we are at the beginning of the end ”, and that he does it to take on“ a new challenge ”, to reach the presidency of the Generalitat.

“I will stop being a minister when the electoral campaign begins. Until then I will take care of my duties as a minister. In 15 days of the campaign there is time to explain our proposal to the Catalans ”. The minister, asked if he will use his position to campaign, assures: “I will carry out the position as I have done until now. I will campaign when the time comes. “

Illa acknowledges that he spoke of his candidacy in the Catalan elections in November, but assures that “the decision was not made until the last moment”, so the fact that he denied that eventuality for weeks does not diminish his credibility as a politician. “The day before making it public I did not communicate it, but I understand that it was Iceta’s responsibility and it depended on him,” he points out.

The resignation of Iceta to head the PSC cartel is, for Illa, “an act of generosity unusual in politics” and explains that the objective of the socialists not to face the elections “as one more” convinced him to be head of the list , because “you have to break the dynamics of resignation.”

Illa argues that this change does not imply prioritizing his party over the work of a ministry, since he believes that “contributing to offer a government that works for the reunion in Catalonia, to improve coexistence, is not a partisan act but a public service ”.

The minister also anticipates that, despite the fact that his management of the pandemic from Health has been severely criticized by the Generalitat, he, as a candidate, is not going to enter the controversy and question the work of the Catalan Government in the face of covid-19.

The minister predicts that in summer 70% of the Spanish population will be immunized “and it will be possible to think of other scenarios”, such as stopping using the mask, although he objects that “it will also be necessary to see if it should not remain in some areas”.

Illa indicates that including in a list people who do not want to be vaccinated is necessary for it to appear in the clinical history, but maintains, at the same time, that “vaccination cannot simply be a requirement to access a job” , although “it can be raised in certain areas”.

Regarding the granting of pardons to politicians convicted of the “procés”, Illa affirms that “everyone has the right to have them raised and the Government has the obligation to process them”. “Opening a fruitful decade for Catalonia and for Spain – he continues – requires easing tensions, fostering dialogue and looking to the future, always with respect for the law.”

As a candidate, he reiterates his refusal to govern with ERC because he “defends independence”, while the socialists believe “that this is not the horizon that Catalonia needs.” “There is no possibility of forming a government with ERC, but that does not mean that agreements cannot be reached,” he clarifies.

For this reason, he does not say “no” to facilitate the inauguration of the Republican candidate Pere Aragonès, although he aspires “to lead the reunion.” “There will not be a PSC government with ERC or support for any government led by anyone who defends independence,” he stresses.