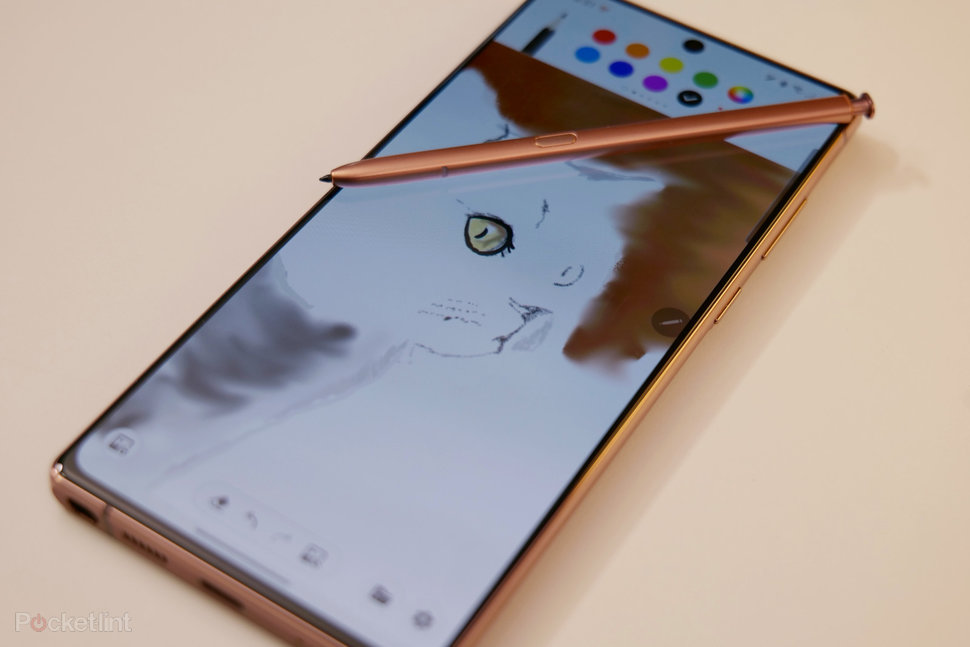 The president of Samsung, TM Rog, has written a text on the company’s official blog where he has dropped certain important things such as that the stylus will come to the Galaxy S21 range and that they will give great importance to folding mobiles. These statements have set off alarms of a possible end for the Galaxy Note.

In the text written by the president and commercial director of Samsung Electronics, you can read what their intentions are for 2021 and makes it very clear that they are going to extract certain features from the Galaxy range to implement them in other models.

The Galaxy Note range was a benchmark in the industry, as it offered a large screen along with a stylus and was halfway between a tablet and a mobile. For a time these mobiles were called phablets.

In the text, the Samsung director indicates that they are aware of which features they like the most about the Samsung Galaxy Note and are going to take them to other models. It hints that the future Galaxy S21 could bring a stylus, or even folding ones.

In this way, a range as recognized as the Samsung Galaxy Note could be shelved , since the next evolution is to leave space between the S range and the folding ones.

These are just guesses after reading TM Rog’s writing , but it doesn’t sound too far-fetched that the Note range is nearing its end . In this 2020 the Galaxy Note have not worked as well as other years, and that is a sign that something is not liking or that the idea no longer excites as before.

For several weeks now, some headlines have been reading that affirm that Samsung will not launch the Galaxy Note 21 , soon after it was denied and it was confirmed that there will be Galaxy Note 21 , but that it could be the last of a long line of phones that marked an era in the industry.

In addition, TM Rog makes it clear that they are going to expand their range of folding . We recently saw a Samsung patent where there were several improvements for the presentation of the Galaxy Z Flip 2 .

The direct of Samsung also emphasizes the cameras of its future mobiles and that it is already known that the company is working on a 600 Mpx sensor .

Now, with the text of TM Rog in front of us, we only have to ponder and wait to see what they present in the Unpacked of early 2021, whether or not there will be a Galaxy Note before the end of the year and how many folding mobiles will there be at the end of 2021 .