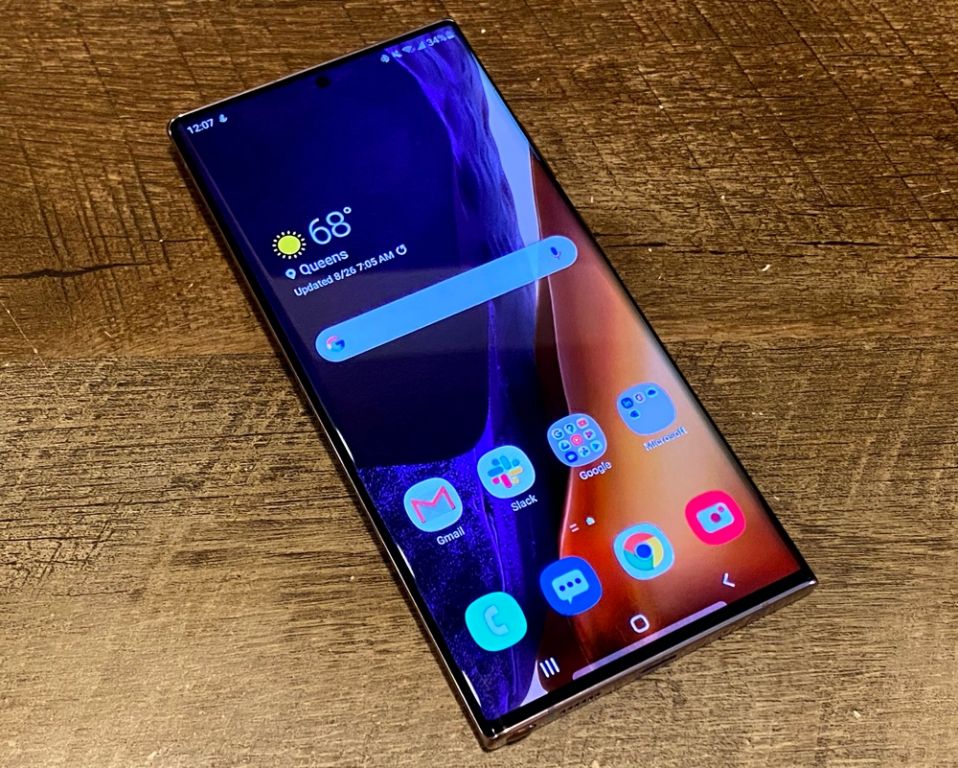 The launch of the next Samsung Galaxy Note is prepared for 2021, according to a South Korean media.

Every new launch from Samsung is preceded by great anticipation. The curiosity to know what one of the largest mobile phone manufacturers on the planet is working on is great and affects both normal and folding mobiles. In recent weeks there were news about when the Galaxy Note 21 will be launched or if this series will disappear, and it seems that 2021 will be the date .

After so much rumor, a South Korean media outlet, Yonhap News , has reported that the next Galaxy Note will come out in 2021 and that it is already being worked on. According to testimony collected from a company employee , ” We are preparing to launch the Galaxy Note series next year.”

Another rumor that existed previously is that Samsung would turn to folding mobiles and put this series aside , since they were going to take some of the main features of the Galaxy Note. It has also been denied, although the way seems to be that .

The Samsung worker has pointed out that this turnaround in folding ” does not mean the discontinuation of the Note category .” Although this does not mean that the greatest efforts are turned into these types of devices in which Samsung wants to be the company that advances in head.

In the summary published by Android Authority with information collected from different media, there is the feeling that over time the Galaxy Note will become part of a second line within Samsung’s mobile telephony and perhaps with time they will disappear. The company will turn to more innovative models after experiments with the Galaxy Fold or Galaxy Z Flip .

Even so, the Galaxy Note 21 will be released in 2021, as reported by the person who has leaked the information. For our part, we will be happy to test it and analyze every aspect of this device , just as we could do with the Galaxy Note 20 Ultra 5G .