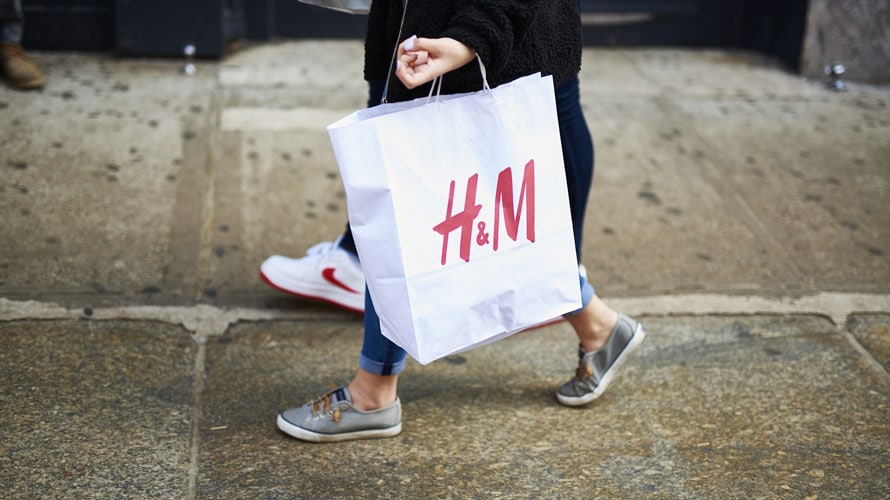 H&M, the world’s second-largest clothing store chain, has announced that sales in local currency fell 10% in its fourth quarter , with a sharp slowdown in the past month as the second wave of coronavirus restrictions stopped spending. The company’s shares fall about 3% on the Stockholm stock exchange.

The company explained that the recovery observed in the previous quarter had continued for much of the fourth quarter, but that sales had been affected again since the end of October.

“Between October 22 and November 30, sales decreased by 22% compared to the corresponding period last year, as the recovery turned into a further slowdown as a result of the second wave of the pandemic,” wrote H&M it’s a statement.

H & M’s sales for the quarter fell to SEK 52.5 billion ($ 6.25 billion ) from the previous year’s 61.7 billion, although the drop in local currency from early September to October 21 was only 3% compared to past year.

“H & M’s sales showed good resilience before the latest wave of closures, however they may now be affected by more store restrictions, such as in H & M’s biggest market, Germany,” RBC analyst Richard Chamberlain said in a note.

Citi analysts said they find the overall result encouraging, noting that it reflects “the path of transition that H&M was embarking on prior to the COVID pandemic.” On the other hand, Inditex sales in the first nine months of the year were 14,085 million euros, 28.9% less than the 19,820 million euros in the same period of the previous year.

The operating result (ebitda) stood at 3,334 million euros (5,702 million euros in 2019) and the net result was 671 million euros, 75% less than in the same period of the previous year. The company, however, leaves behind the losses recorded in the first half and also achieves a historical cash record of 8.265 million euros.