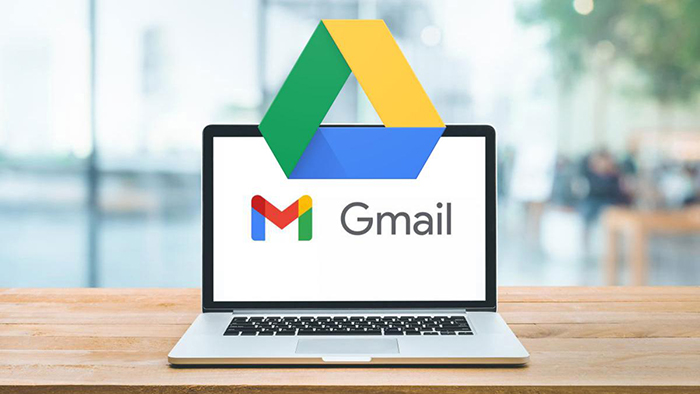 When we have not yet forgotten the problems suffered with the last great fall of Google, problems have been experienced again in the last hours.

This Monday we experienced the unusual fact that Google and most of its tools fell . Gmail, YouTube, Drive, the same searches and many other tools did not work for a while, which paralyzed many companies. As if it were an earthquake, a few hours ago there have been aftershocks .

As reported by Google , during this night there have been problems in Gmail that have affected its correct use . These failures have been error messages, latency issues, and unexpected behaviors. In the company’s words, it has affected a ” significant subset ” of Gmail users.

For a small period of time, some users have not been able to send or handle the application normally , and others received emails sent to Gmail accounts as bounced, undeliverable. The problems were detected and fixed in a matter of an hour, but they have not only affected Gmail. As reported by The Verge , Stadia users have also run into issues in the hours since.

Some time after troubleshooting with Gmail, Stadia experienced issues preventing games from loading , although this was reported to be a different event, unrelated to Gmail . In any case, it has been something strange for the reliability that Google usually offers in all its services.

In any case, at the moment it seems that it is solved, but problems accumulate in Google during these days and we would not be surprised if we saw some more. From the company they report on them without giving them much importance, as can be seen in their last message:

” The problem with Gmail has been resolved. We apologize for the inconvenience and appreciate your patience and continuous support. Rest assured that the reliability of the system is one of Google’s top priorities and that we are making continuous improvements to optimize our systems . “