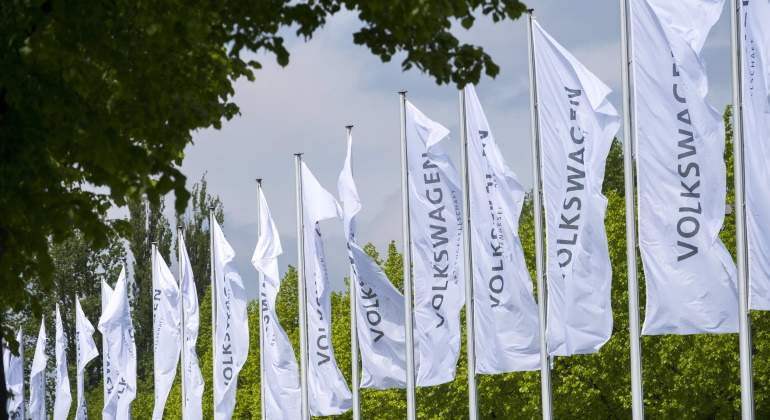 The Volkswagen automotive group has reorganized its management body to focus on the objectives of its ‘Together 2025+’ strategy , with the intention of guiding the company towards electric mobility and digitization .

In this way, Arno Antlitz, current head of Finance and Legal Affairs of the Audi board of directors, will succeed Frank Witter as CFO of the German consortium, since the latter will leave the company at his own request at the end of June 2021 .

As part of the redesign of the group’s board of directors, the Purchasing and Components areas will be separated from each other and a new Technology function will be established , which as of January 1 will be led by Thomas Schmall, current CEO of Volkswagen Components.

In the future, Schmall will be responsible throughout the group for all Component activities, the marketing of platforms to third parties, the development and manufacture of batteries, as well as associated purchases, charging areas and charging systems.

Also starting on January 1 next year, Murat Aksel will take over the Group’s Purchasing division. “The separation of Purchasing and Components is intended to allow Aksel to fully focus on optimizing material costs across the group,” the company stressed.

The three newly appointed members of the group’s board of directors will have a three-year contract in accordance with the recommendations of the new German corporate governance code.

Endorsement of Herbert Diess
In addition, Volkswagen’s supervisory board has shown its support to the CEO of the group, Herbert Diess , since without his commitment, the transformation of the company “would not have been so consistent and successful”.

“In the coming years, the Volkswagen board of directors will implement the strategy with Diess at the helm. The chairman of the board and his new team have the full support of the supervisory board not only when it comes to the new orientation towards electric mobility. and digitization, but also in increasing efficiency and profitability in all the group’s brands and divisions “, he underlined.

For its part, Diess has ensured that in the coming years the company will continue to invest in electric mobility, digitization and battery technologies , and will reduce its fixed costs to ensure Volkswagen’s viability.

Therefore, Volkswagen expects to reduce its fixed costs by 5% until 2023, while its material costs will fall by 7% in the next two years. Among other decisions, Lamborghini and Ducati will continue to be part of the Volkswagen group, while Bentley will come under the responsibility of Audi as of March 1 to increase synergies.