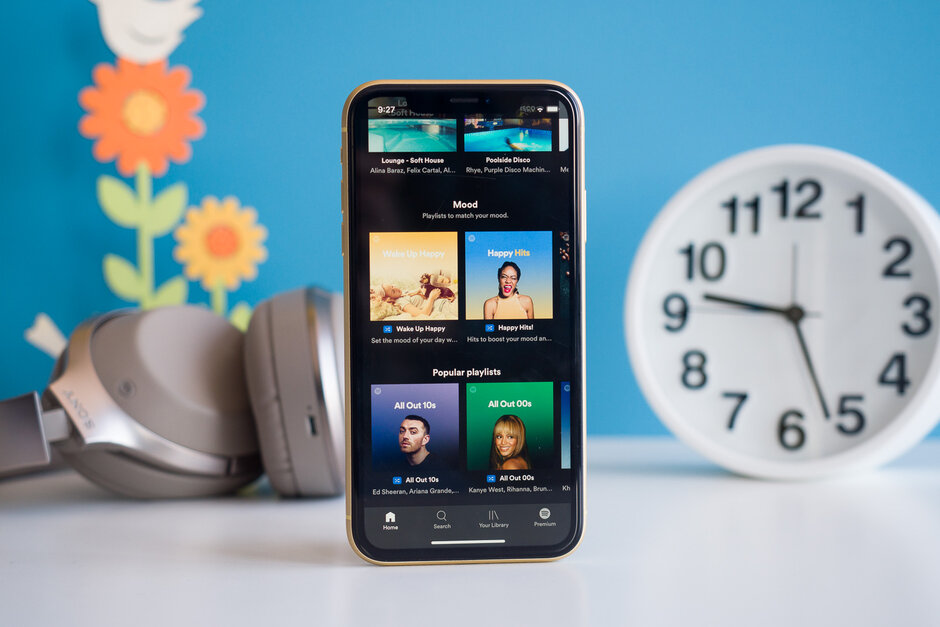 We have said it many times, India is the laboratory market for dozens of companies. Spotify was not going to be less and has launched what is known as the Premium Mini rate there. A subscription that is paid for days or full weeks and that, as you would expect, has certain limitations.

We return to the question, would you pay for Spotify every day? It is an interesting method, since not all of us use Spotify daily or continuously, but there are those who use it only a few hours, or only on weekends, holidays, etc.

What Spotify proposes is a premium subscription adapted to the needs of each user. In this way, they enter money and we get rid of the (obnoxious) Spotify advertising. The Premium Mini subscription consists of very cheap plans that are paid to use the platform per day or for the weekly package (7 days).

As we say, these new rates have been launched in India, so the price is in its currency (Rupee) and translated into euro we are talking about approximately 0.078 cents for using Spotify for a whole day.

With this daily Premium Mini rate we have the right to listen to music without advertising breaks, but only on a mobile device (Android or iPhone) and only 30 songs are allowed to download. The conditions are the same for the daily version as for the weekly version, only that in this version the price would be around 30 cents.

They are ridiculous prices, but it is a strategy that was already implemented in India some time ago. It seems they have changed a few points to see how the experiment works. If everything goes well, we could be able to pay Spotify for days in a few months.

They are not the only changes Spotify has made in India . The streaming platform has lowered the price of its annual plan to 999 Rupees, which translated into euros is 11.17. In addition, the monthly fee is now 199 Rupees, that is, around 2.2 euros.

It is not known with certainty if Spotify is going to change its rates worldwide, or if it will finally add the Premium Mini rate to its usual catalog in Europe, what we do know is that with those prices Spotify would gain hundreds of paying users here in Spain .