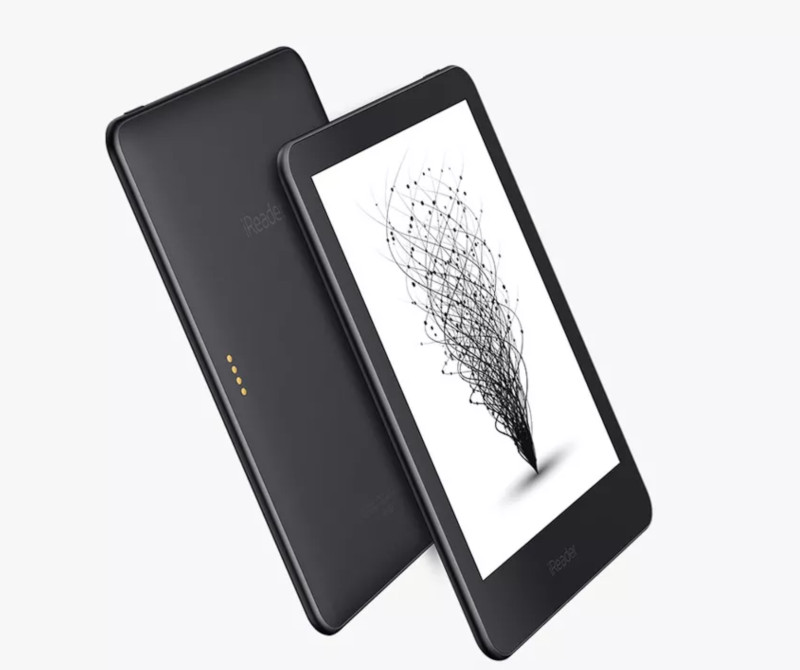 Xiaomi (almost) everything it touches turns to gold. So Amazon must be shaking to see that the Chinese brand has introduced a new e-book and this time with customizable light and voice control.

Xiaomi Mi Reader Pro, an electronic book reader that comes to stand up to the current sector. But it really isn’t the first book reader the company has launched, having previously released the Mi Reader.

Now, this model is the upgraded version and it hits hard to take on its competition, such as the Amazon Kindle Oasis , Amazon Kindle Paperwhite and Kobo e-books . Xiaomi Mi Reader Pro at the moment has only been presented in China, but it is a matter of time before it lands in Spain and conquers the public.

Xiaomi has little to envy those models, since its electronic reader has 24 customizable light tones to adapt it to each situation, voice search and a 7.8-inch touch screen with thin frames.

Inside the Xiaomi Mi Reader Pro we have 2 GB of RAM, 32 GB of ROM, 4-core processor, interface based on the version of Android Oreo 8.1 , WiFi connection, Bluetooth 5.0 and compatibility with chat applications. An important aspect of e-books is the battery. In this case, the Xiaomi Mi Reader Pro has a 3,200 mAh battery and grants a range of up to 70 days on standby.

Something that the end user will greatly appreciate is the ability to transfer files between the Xiaomi reader and a mobile. It supports different file formats like .txt, .epub, .pdf and Microsoft Office documents.

As for the customization of the device, it will only come out in black, but it is not ruled out that the color gamut is expanded. Still, there will be covers to protect the device and there we will choose shapes and colors.

Availability and price follow the Xiaomi line, that is, it will first be sold in China and then it will make its way to other countries, including Spain. The price will be around 140 euros, but it is not confirmed.