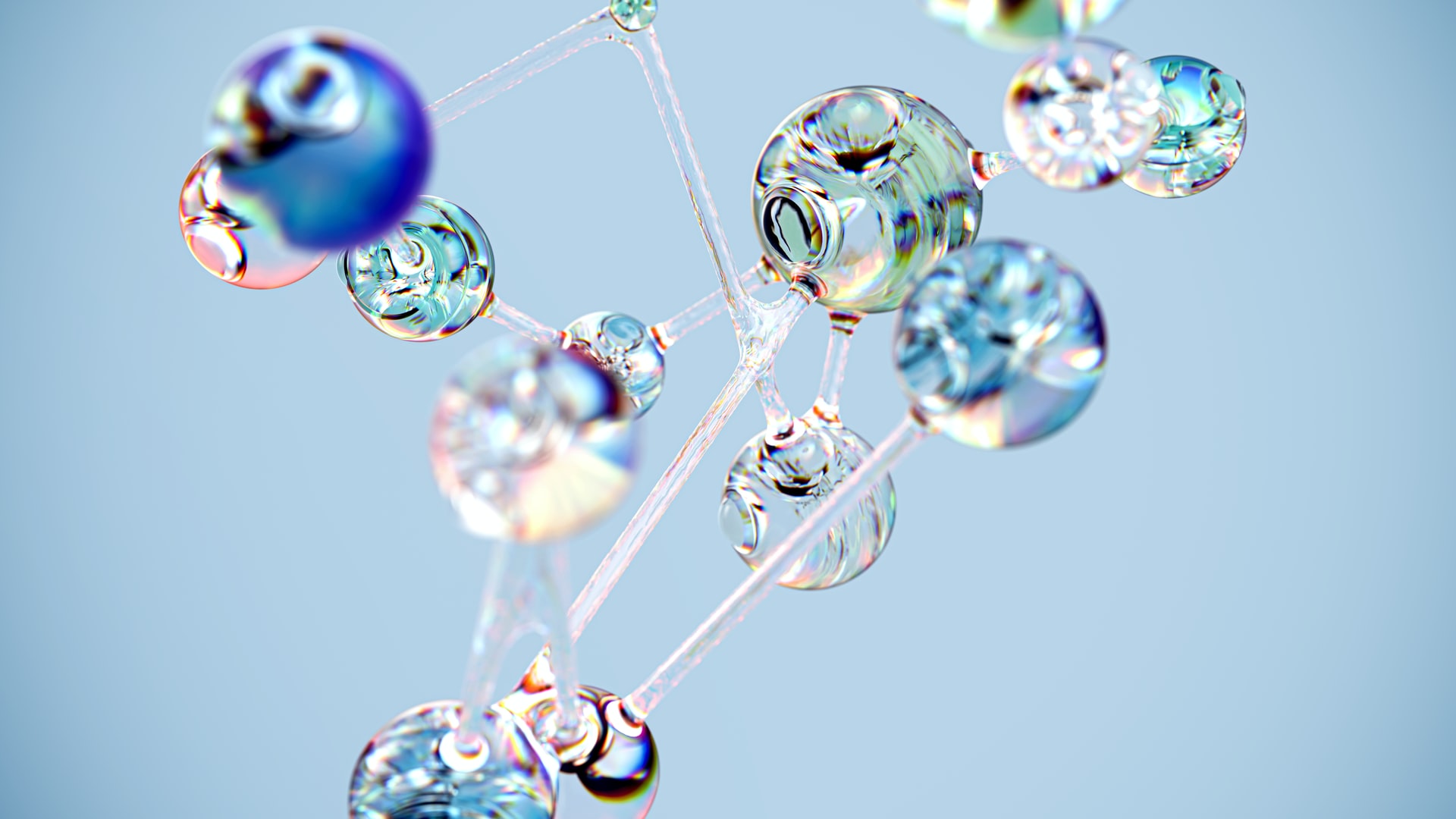 I will not surprise anyone if I tell you that health is one of the most important things in our life. And considering the importance of the matter, it is of course very intriguing, to know that Artificial intelligence promises to add so much to it. But we still have a long journey to go, before we can have a real AI-dependant industry. The biggest challenges include lack of human oversight, data privacy concerns, and ethical standings on automated machine treatment. No matter the challenges though, with each new year, more and more companies, as well as healthcare providers and governments, are joining together to bring the reality to life. Today we will look at the four examples of how AI is transforming the healthcare industry today.

Perhaps the most controversial application of AI in healthcare is in the recommendation or determination of a particular course of treatment.  In surveys, most individuals express significant concern with the idea of having a real version of HAL 9000 making life or death decisions.  But this is more the province of science fiction than science for the foreseeable future we will have. When viewed as an integrated aspect of medical protocol supporting clinical decision-making by professional human caregivers, it is instead a powerful tool for the clinician, rather than a substitute for the clinician.

Improving care requires both big health data with certain and timed decisions, as well as predictive analytics that can support the clinical decision-making process. Using pattern recognition to identify patients who are currently at risk of developing a condition or seeing it deteriorate due to their lifestyle, or other factors – is just another area where Artificial intelligence is making a hold in the healthcare industry.

A good example here would be a cognitive clinical success machine named Jvion, which precisely and comprehensively foresees risk and deliver the recommended actions that improve outcomes.

One of the great examples of AI usage in healthcare is, of course, the ability to early detect certain diseases. A prominent example here would be cancer, which can now be detected more accurately and at the earlier stages. According to the American Cancer Society, a high percentage of mammograms yield false results, leading to one in two healthy women being falsely told that they have cancer. With the help of AI, the translation of mammograms became thirty times faster, with the accuracy raising to 99%, eliminating the need for unnecessary biopsies.

This year researchers at an Oxford hospital have developed an artificial intelligence program that can diagnose scans for heart disease and lung cancer. It will now allow more than 4000 patients a year to get their diagnoses earlier, raising their chance of survival.

Andrew Beck, Director of Bioinformatics at Beth Israel Deaconess Medical Center Cancer Research Institute stated the following: “Identifying the presence or absence of metastatic cancer in a patient’s lymph nodes is a routine and critically important task for pathologists, but peering into a microscope to sift through millions of normal cells to identify just a few malignant cells can prove extremely laborious using conventional methods.”

Studies on diagnostic errors in the United States report overall misdiagnosis rates range from five percent to fifteen percent and for certain diseases, they are as high as 97%. Assuming it is been loaded with all the relevant data, an AI-equipped product has a huge potential to sift through disease data, clinical studies, medical records, genetic information, and even a patient’s health records way more quickly and more efficient than a human physician for a more accurate diagnosis.

IBM’s Watson for Health is currently helping healthcare organizations apply cognitive technology to unlock various amounts of power in diagnosis and health data.  Watson can review and store a huge amount of medical information, like medical journals, symptoms, and the latest case studies. And all of that Watson does much better and faster than a human.

This year Babylon presented a chatbot that lets you talk with an AI that can interpret symptoms and tell a person what the problem is. The British company fed its chatbot questions from the official exam set by the Royal College of General Practitioners in the UK. Any doctor who is practicing in Britain must pass this exam to get his license. This test is not public, so Babylon used questions from previous exam papers to test the chatbot on its diagnostic skills. The average pass mark for real-life doctors over the past five years was 72%, and the program scored 82%.

Robots enabled with artificial intelligence are increasingly assisting microsurgical procedures to help reduce surgeon variations that could affect patient recovery. And with an estimated value of $40 billion to the healthcare industry, robots can analyze data from pre-op medical records to guide a surgeon’s instrument during surgery, which can lead to a 21% reduction in a patient’s hospital stay. Robot-assisted surgery is considered “minimally invasive” so patients will not need to heal from large wounds. With the help of artificial intelligence, robots can use data from past operations to learn new surgical techniques. The positive results turned out to be very promising. In a study that involved 379 orthopedic patients, it was found that AI-assisted robotic procedures resulted in five times fewer complications compared to surgeons operating alone. A robot was used for eye surgery for the first time, and the most advanced surgical robot, the Da Vinci allows doctors to perform complex procedures with greater control than conventional approaches. Heart surgeons are assisted by Heartlander, a small robot, that enters a little incision on the chest to perform therapy and mapping over the surface of the heart.

“Artificial intelligence can help surgeons perform better,” said Dr. John Birkmeyer, the chief clinical officer at Sound Physicians, a national practice of 3,000 doctors and medical practitioners offering acute care management. “We know that a surgeon’s skill, particularly with new or difficult procedures, varies widely, with huge implications for patient outcomes and cost. AI can both reduce that variation, and help all surgeons improve – even the best ones. It’s important to leverage that digital feedback.”