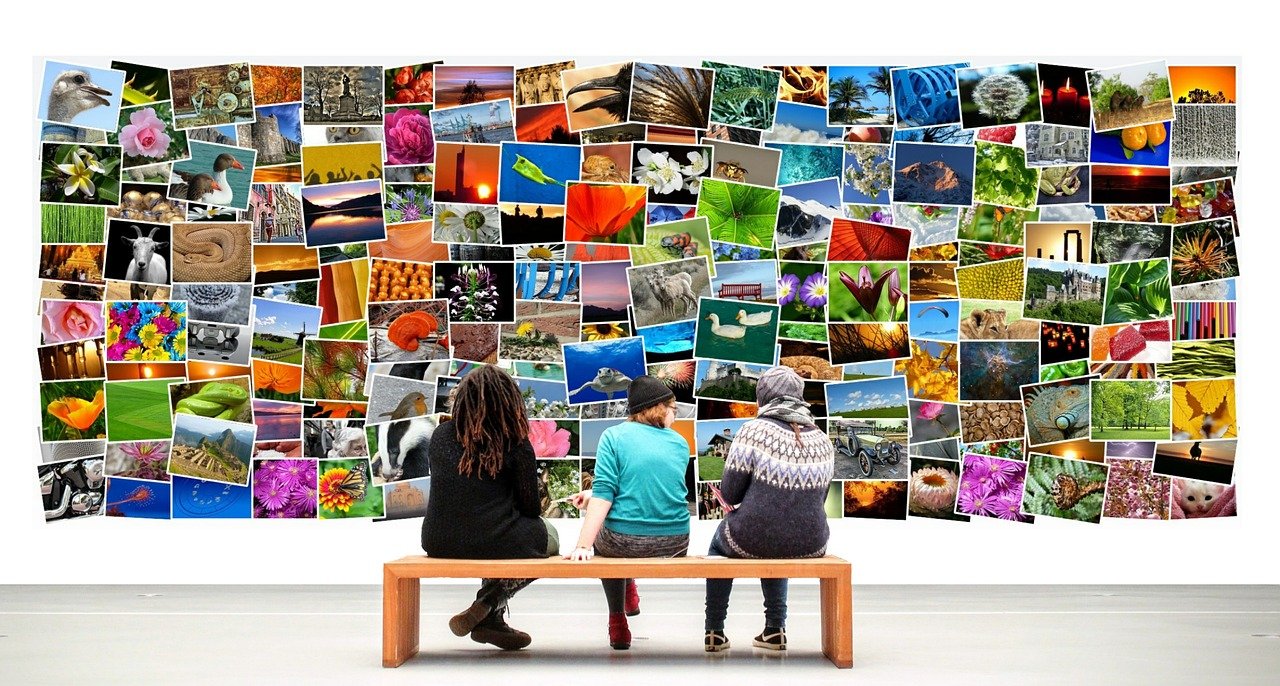 The Marandi Foundation is a registered charity established to create better opportunities for disadvantaged young people and communities in the UK.

It also ensures that mental health and wellbeing are part of its strategy.

In addition to working with young people, the foundation is involved in supporting and promoting the arts.

Who founded the Marandi Foundation?

The Marandi Foundation was established in 2017 by Javad and Narmina Marandi.

Javad is an Iranian immigrant who has become one of the wealthiest people in the UK.

He went there following the Iranian revolution in 1978-9 and says that the upheaval he experienced as a boy fueled his desire for stability.

His wife Narmina, who is originally from Azerbaijan, works with her husband on several of the charity’s initiatives.

What does the Marandi Foundation do?

The foundation has two main objectives; one is to support young people and their wellbeing, and the other is to nurture culture and the arts by providing significant support to public art institutions and major cultural history initiatives.

Its focus is on people who haven’t had the best start in life, facilitating access to training and educational opportunities. And, if they need it, help with their wellbeing and mental health.

What are the Marandi Foundtion’s aims and objectives?

In 2020 Centrepoint, the leading charity working with young homeless people, appointed Javad and financier Jamie Reuben as part of their strategic approach to ending youth homelessness by 2037.

As co-chair of Centrepoint’s Growth Board, he is part of an ambitious plan to make sustainable change in the lives of young homeless people.

The growth board is also at the forefront of Centrepoint’s Independent Living Programme (ILP) which is the most important project ever to be undertaken in the youth homelessness charity’s 50-year history.

This is a multi-million pound scheme and the first of its kind anywhere in the world, committing to building 300 homes across London and Greater Manchester.

Those aged between 16 and 25 who struggle with, or are at risk of, homelessness but whose prospects have improved with the help of Centrepoint’s frontline services and have entry-level jobs or apprenticeships, will be able to live independently in modern, safe, and affordable homes paying rents that are capped at around a third of their salary.

It’s all about giving young homeless people the security as well as the tools to be able to move on with their lives, enabling them to look forward to a much brighter future.

As co-chair, Javad also leads on Centrepoint Works, the charity’s newly restructured arm, which delivers training and skills to more than 1,200 young people every year and aims to secure more than 200 jobs and apprenticeships combined.

The Duke and Duchess of Cambridge’s charity is concerned with mental health, the environment and conservation and the Marandi Foundation has a special interest in working on tackling the stigma which surrounds mental health among young people.

The Marandi Foundation provides bursaries to enable disadvantaged children to attend St Paul’s, one of London’s most prestigious schools.

At the Latymer School Javad and Narmina are members of the Inspiring Minds Campaign Board, which aims to raise £40m to help fund the education of one in four of the school’s pupils.

Narmina Marandi is co-chair of the British Fashion Council Foundation, which provides opportunities for young designers at every stage of their career.

In her role, she is responsible for fundraising, building a global network to support British talent and developing the foundation’s Individual Patronage Programme and International Advisory Committee.

Javad is also chairman of the Advisory Board for Watercolour World, a charity working to provide online public access to thousands of documentary watercolours from all over the world. Its goal is to collate a unique visual history of the world.

The galleries remain free to the public thanks to the core funding provided by the Marandi Foundation.