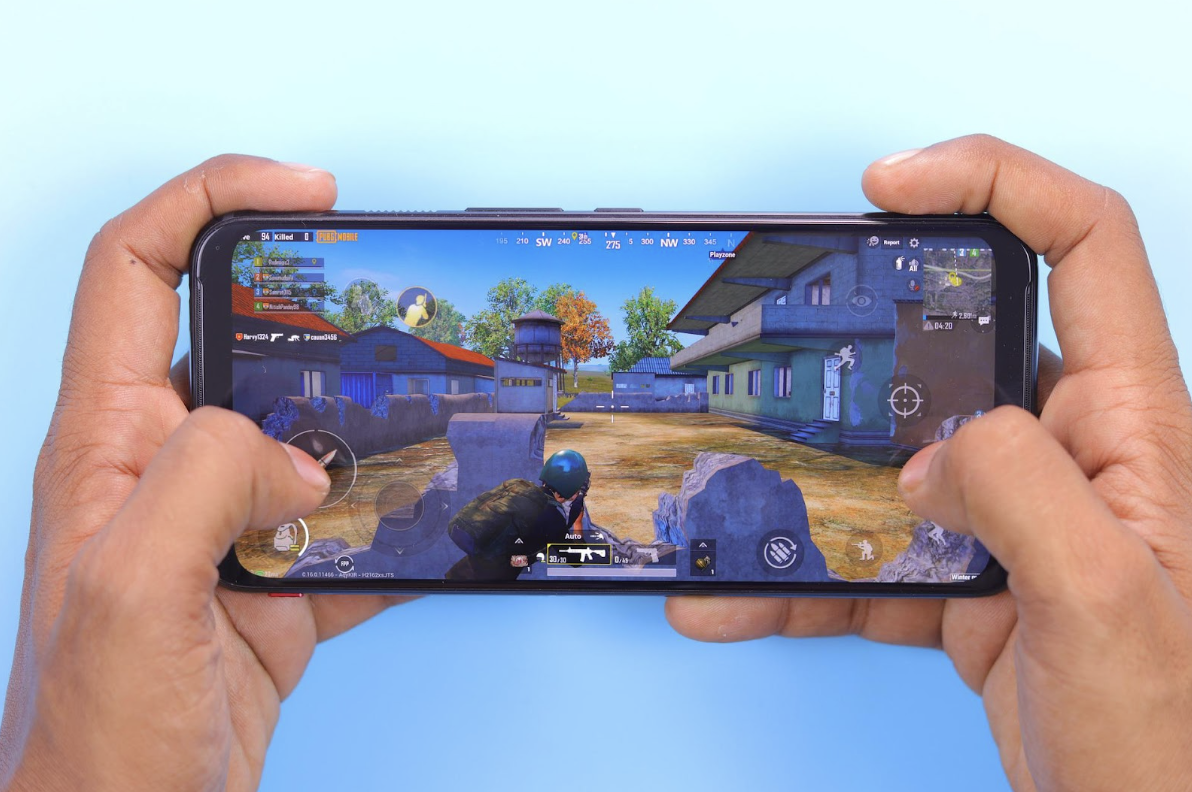 There are thousands of mobile game releases yearly but hardly a dozen of them are able to entertain you the way you expect. Below is an ultimate list of 5 titles that have reached a high level of excellence in 2022 and conquered the mobile devices of millions.

The wave of indie horror games doesn’t seem to ever stop and we are nothing but happy about it! Now the list of iconic horror game series includes FNAF, Sirenhead, Granny, Slender, and the 2022 Poppy Playtime! Don’t get the childish name to discourage you as the game really knows how to make you feel very uncomfortable, claustrophobic, and terrorized by dreadful toothy toys. The action takes place at a forbidden toy factory which you have to explore in the role of a former employee. He decides to visit the old workplace where many of the employees disappeared a decade ago. Are you daring enough to help him solve the puzzle risking being killed?

This title by the Chinese game development studio MiHoYo impressed the entire gaming community with its excellent graphics, story, gameplay, and scale. It’s the first mobile game that could be equally successful on modern consoles as it has all the features of a AAA title. No, it wasn’t ported from consoles but created originally for smartphones and later ported to consoles due to its superbness. The action takes place in a fantasy world of Teyvat, where the 7 nations live under the protection of 7 gods. The main character loses his/her sister/brother and embarks on a challenging magical journey to reunite and, of course, save the world en route.

3. My Friend Pedro: Ripe for Revenge

At last, this fabulous shoot ‘em up title made its way to iOS and Android! It’s not a port of the original game but a special mobile adaptation that is designed specifically for the touchscreen to make your gameplay more enjoyable. The rest of the concept is totally the same and just crazy. The main character is still loyal to a weird banana that gives him commands to eliminate hordes of enemies. Isn’t it a formula for the best 2.5D shooter of the year?

You’ve definitely heard about LoL, even if you’re not a fan of the game and its fantasy universe. Now it’s time to try it as it’s available not only on PC but on your smartphone as well. Blizzard was super generous this year and published the game along with an animated Netflix series called Arcane. Watch it first to get hooked by the LoL universe!

This game looks like some average tap-tap nonsense for toddlers, but that’s a totally wrong impression. This title is actually a super-hardcore pizza maker simulator. It will not only cause addiction in you but will also make you feel the entire emotional specter of a real pizza maker. You will either get furious by the insanity of incoming orders or exalted by memorizing all the ingredients correctly.

Millions of players all over the world have already downloaded all these titles and keep scoring points. It’s high time to join in just to enjoy the gameplay or compete with others to beat their records.