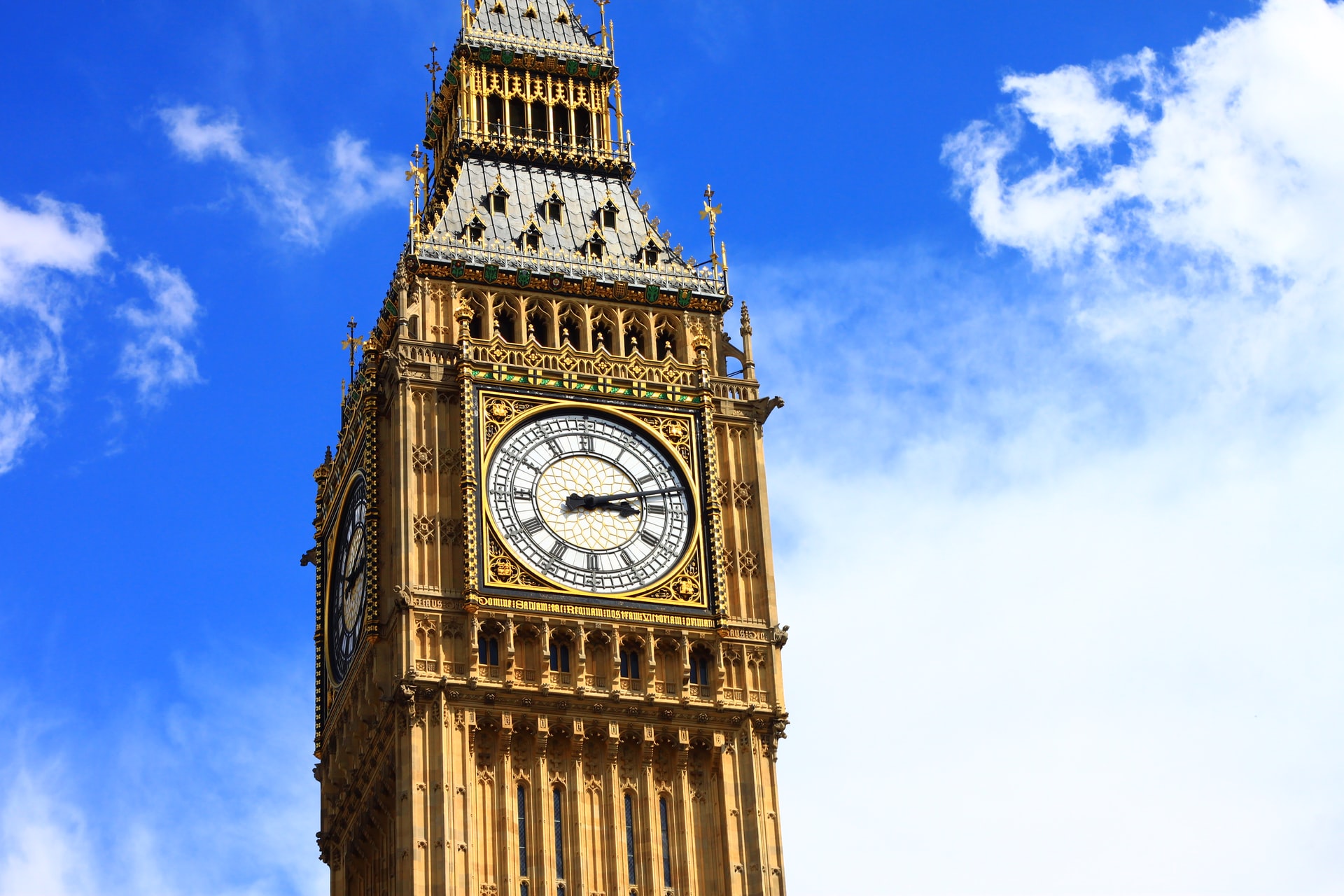 As a permanent resident in the UK (with indefinite leave to remain status), you can apply and become a British citizen by naturalization. However, this is dependent on different qualifying factors. Becoming a British citizen comes with its benefits, but there are some things you must know about the process before you apply. Check them out below:

First and foremost, you must confirm you meet the eligibility requirements for British citizenship. Citizenship by naturalization is only available to individuals 18 years and above and are UK permanent residents. In other words, you must have indefinite leave to remain or settle status. This requirement applies even if you’re following the citizenship by marriage route.

For people under 18, parents or guardians can apply to register them as British citizens. Their chances depend on their country of birth and the immigration status of their sponsors.

Generally, applying for British citizenship requires that you have lived in the UK for at least 5 years. However, citizenship by marriage requires just 3 years of residency, which is why it’s the most followed route. Within these 5 – or 3 – years, you must not have lived outside the UK for up to 450 days. Also, you must not have stayed outside the UK for more than 90 days in the past 12 months before your application.

2. Confirm If You Can Have Dual Citizenship

Examples of such countries include Japan, Singapore, Netherlands, Myanmar, Nepal, China, Laos, Indonesia, and Malawi. In these countries, becoming a citizen of a different country could mean automatically losing your citizenship.

Countries like Japan and Singapore allow citizens to hold dual citizenship until a particular age (usually 22) when they have to choose one and renounce the other. Failure to choose can also lead to losing your citizenship in the country.

If you’re from any of these countries, you must confirm your status and know if you can have dual citizenship or not.

3. Understand the Pros and Cons of British Citizenship

With UK citizenship, you’ll get a British Passport with which you can travel to different countries without a visa. You can stay outside of the UK for as long as you want and return at any time. You get the right to vote in elections, and your children all gain British citizenship, even those born outside the country.

However, and just as explained earlier, you could lose citizenship in your home country if you become a British citizen. Also, since Brexit, the UK is no longer part of the EU. This means as a UK citizen with a British passport, you no longer can travel freely to other EU countries like before; you must get a visa.

You must pass two proficiency tests before you become a British citizen. The first is the Life in the UK Test, and the second is the English Proficiency Test. For the first, you can apply using your valid passport, valid travel document with a photo, biometric residence permit, or biometric residence card.

The test is based on the Life in the UK handbook, and it proves that you know enough about living in the UK. Hence, you must buy and study this book, and it costs £12.99. You need to score at least 75% to pass this test. However, you can reapply and take the test many times if you fail with at least 7 days in between.

If you took the Life in the UK test when applying for indefinite leave to remain, you don’t need to retake it. For English Language proficiency, the IELTS test is the most popular. However, some countries are exempt from proving knowledge of English.

5. Leverage the Service of an Immigration Lawyer

Looking at the steps and procedure, applying for British citizenship may appear very simple in theory. In reality, it’s different because there are different documentation and processes involved. This may be too complex for you if you’re not familiar with UK immigration law. For this reason, leveraging the services of an immigration lawyer is an advantage.

An immigration lawyer is in the best position to confirm if you can apply for British citizenship based on your residency status, qualifications, and home country. Also, they’ll assist in the application and processing stage, making sure you submit the right details and documents. All of these are sure to increase the chances of your citizenship application getting approval.