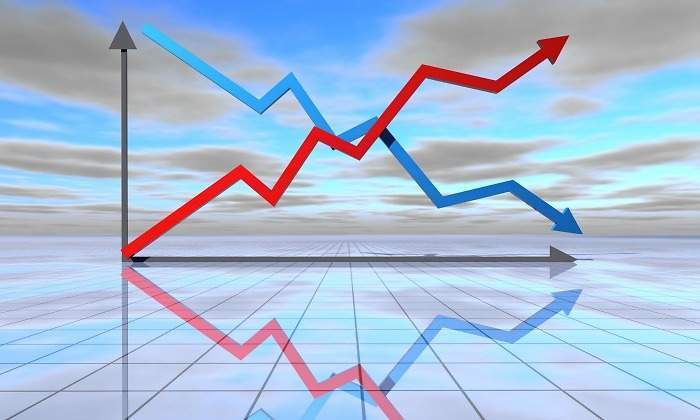 Discrepancies between analyst forecasts for Wall Street have run amok like no year to 2021. The only consensus that exists is on vaccines, which will boost the US economy, but their impact on the market is unclear. The most optimistic forecasts expect a rebound in the S&P 500 of 20%, while the most pessimistic contemplate an almost stagnant year for the US stock market.

The dispersion of forecasts for next year reaches a degree difficult to find in other exercises. The most optimistic of Wall Street analysts, Dubravko Lakos-Bujas of JP Morgan, predicts that the return to normalcy caused by vaccines will generate a 20% rally, with the S&P 500 ending next year at 4,400.

But the most pessimistic, such as Tobias Levkovich at Citigroup and Savita Subramanian at Bank of America, consider that the economic recovery is already discounted by the market and both forecast that the S&P will reach 3,800 points, which represents only a 3.7% advance.

Such a disparity of scenarios is only precedent when a chaotic year with marked volatility is left. Despite the drop in corporate earnings in 2020, most investors have returned to the market, from hedge funds to small ones, encouraged by the news about vaccines and the support of the Federal Reserve.

The S&P 500 has appreciated about 63% from its low in March. The index trades at a PER 22, it is paying 22 times the expected annual earnings per share, the highest since 2000 when the dotcom bubble burst.

The US stock market is fundamentally expensive. “We are in uncharted territory,” says Eric Diton, president of The Wealth Alliance, Bloomberg. “Valuations are high and interest rates are at lows we’ve never seen. A lot of the models that analysts do don’t really work when we’re at extremes.”

The Bloomberg consensus is for the S&P 500 to hit 4,035 in the next 12 months. As it stands now, the estimated 10% gain is the second best since the last bull market began in 2009. But as optimistic as it may sound, the forecast is only slightly higher than the S&P’s average annual return over the year. time, which stands at 9.5%.

“We’ve had quite a significant appreciation and that’s making people feel optimistic,” says Giorgio Caputo, senior fund manager at JO Hambro Capital Management. “It doesn’t seem like analysts are paying much attention to the risk of a correction and that is always the environment in which you should be careful when forecasting.”

Barring a last-minute selloff, 2020 is about to be another year in which forecasts have been blown away.

Twelve months ago, the majority warned about the risk of an electoral repetition and an escalation of commercial tensions, nobody contemplated the appearance of the virus. The average placed the S&P 500 at 3,280 points at the end of the year. The index is trading 12% above expectations.

No one had considered the pandemic that plunged stocks into a bear market before fiscal and monetary aid fueled an unprecedented rally. It was initially dominated by tech stocks, companies catering to the demand to stay at home during lockdowns.

With the assurance that various vaccines will eventually control the virus, from small caps to energy companies to airlines, they are benefiting from a return to normal economic activity.