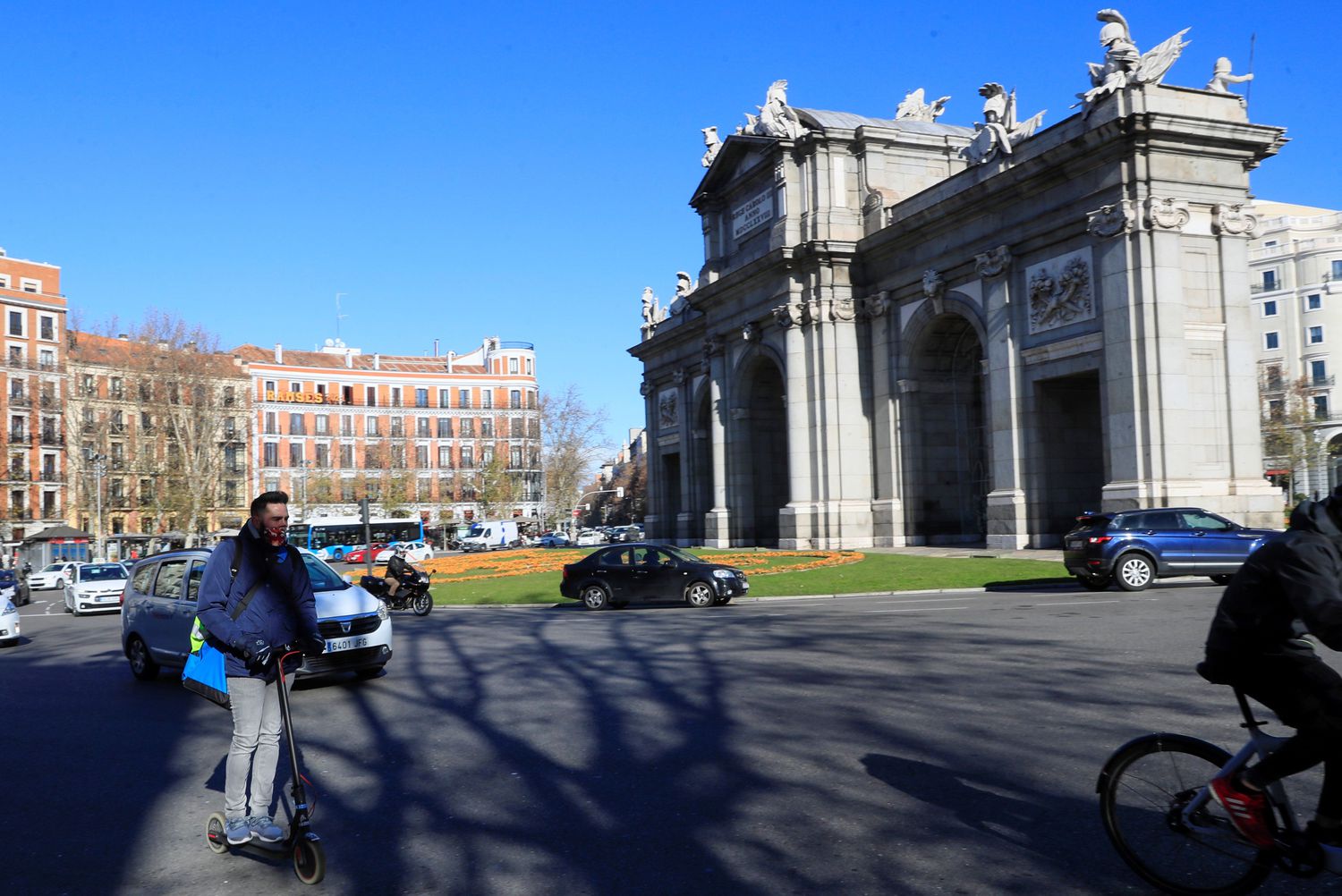 As of this Saturday, citizens who travel by electric scooter through Spanish cities will not be able to travel with them on sidewalks, pedestrian areas or urban tunnels.

These are some of the new regulations that come into force today for these personal mobility vehicles (VMP), according to the royal decree approved last November with various modifications to the General Traffic Regulations.

These new, increasingly common devices for moving around the country’s cities are now considered vehicles, forcing their users to comply with traffic regulations, like other drivers. From now on, people who ride scooters can even be subjected to the breathalyzer test.

These personal mobility vehicles (therefore cannot transport more than one person) cannot exceed 25 kilometers per hour. Likewise, it is pending to agree on the need or not for mandatory insurance for its use.

They will also have to adapt their ordinances to the intrusion into urban roads of the VMP and enable, if they deem it appropriate, parking areas for these means of transport.

“We will open a second phase of debate with the municipalities in which, based on all the accumulated experience, we will advance in a much more detailed regulation. It is planned to talk about everything ”, including that insurance, said recently the general director of Traffic, Pere Navarro, reports Efe.

In any case, the municipal police will be in charge of surveillance and control and those that, with their Town Councils, establish priorities when sanctioning some behaviors or others, as recalled by the head of the General Directorate of Traffic.