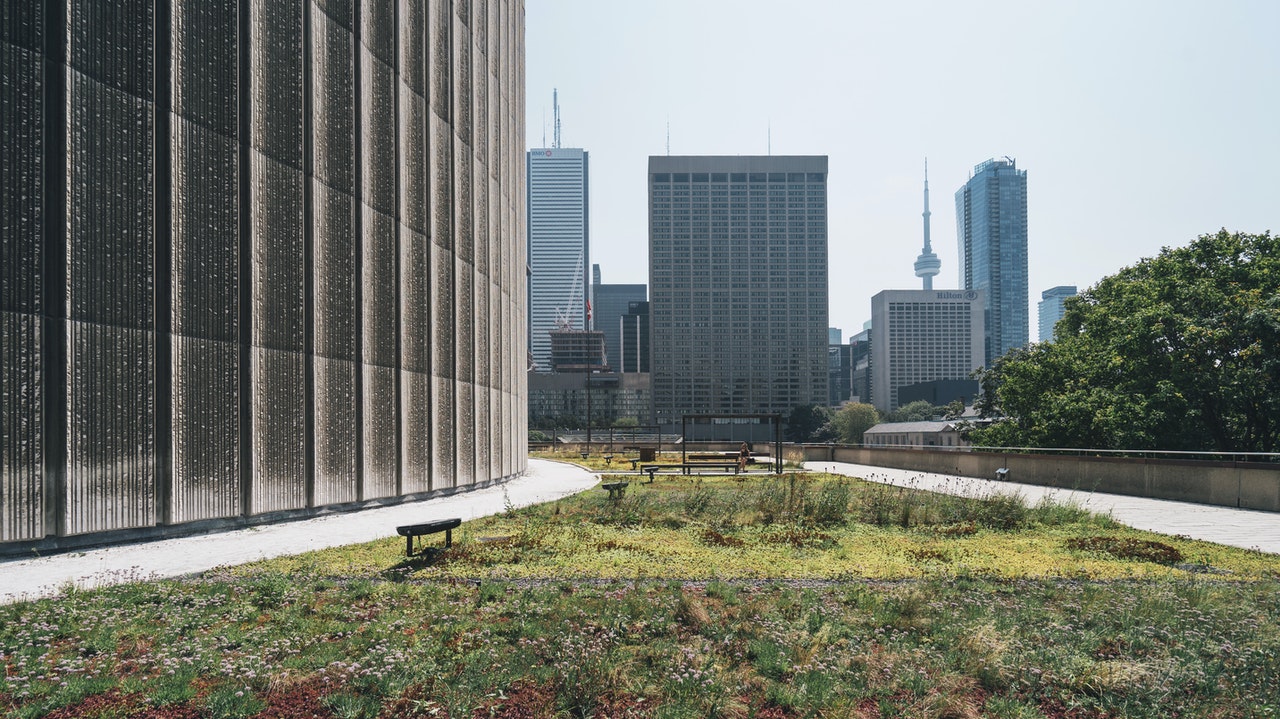 The ambitions to make the UK a leader of sustainability on the international stage has been met with great support from both the public and professional sectors. With a carbon net-zero target set for 2050, there is a clear determination to improve our environmental footprint across the nation.

Every year, more energy is sourced from greener alternatives and more electric vehicles appear on our streets. Meanwhile, we continue our journey to find more ethical and sustainable ways to continue our lives.

New data from Flogas shows how the motivation for a greener future is growing, especially in the UK’s major cities. The company that helps homes and businesses as they embark on an oil to gas conversion has analysed Google searches in the UK, tracking 167 sustainable search terms in the 20 largest cities. Search terms included ‘electric cars’, ‘green energy’, and ‘carbon footprint’.

Comparing searches from February 2020 with search scores from January 2021, we can see how our interest in sustainability has changed in the past year alone. Even more, by reviewing localised searches, we can determine in which UK major city this green revolution is growing the quickest or where it may be shrinking.

Across the UK, on average, searches for sustainable key terms have increased. In February 2020, people in the UK searched for sustainable search terms 507,510 times. By January 2021, this number had increased to 703,580. The dramatic rise in searches represents an increase of 39 per cent, demonstrating a growing number of sustainability seekers in the UK.

Some search terms saw a dramatic increase in searches over the year, demonstrating a motivation to make more green choices. Searches for ‘switch to green’ increased by 400 per cent between 2020 and 2021. Meanwhile, searches for ‘full electric cars UK’ increased by 243 per cent.

This demonstrates a clear ambition for many people to find more sustainable energy providers and a growing interest in electric vehicles.

Interestingly, some sustainable living terms have reduced their interest in the past year. Searches for ‘grow your own vegetables’ have fallen by 80 per cent, while ‘self sufficient living’ fell by 76 per cent since January 2020.

This may indicate that people are diverting attention away from more arduous sustainable activities and towards devices and utilities that can make a difference for their carbon footprint – one such activity is known as carbon offsetting. Coincidentally, searches for ‘what’s my carbon footprint’ increased by 86 per cent in the past year, showing that more people want to see their personal impact on climate change.

The increased interest across the UK varied on location, with some cities showing more growth in sustainable searches than others. The data reveals that Leicester is the fastest growing sustainable city. Searches in the East Midland city grew by 65 per cent in the past year. In February 2020, there were only 676 sustainable searches per 100,000 people. By January 2021, this had increased to 1,114 searches. People in Leicester were more likely to seek out ‘electric cars’, ‘comparison energy’, and their ‘carbon footprint’.

Following just behind Leicester, and representing the West Midlands, was Stoke-on-Trent, whose sustainable searches increased by 60 per cent. Liverpool and Kingston upon Hull also increased their searches by 42 per cent.

Total searches per 100k people in the population across all search terms:

Across the UK’s 20 largest cities, only two reduced their sustainable searches in the past year. Belfast and Cardiff reduced their searches for green terms by 6 per cent and 5 per cent respectively. While disappointing, it can be argued that the difference is minor in comparison to the huge growth among other cities.

Plus, there is still optimism for the cities and their regions. In Wales, the government has announced a new £93 million budget for a green recovery. Meanwhile, a Northern Irish specific bill is set to go in front of the assembly which proposes a net-zero target of 2045. This is five years earlier than the UK’s national target.

Only two cities didn’t change their search volumes. Residents in Newcastle upon Tyne and Sheffield searched for green terms as much in February 2020 as they did in January 2021. Even then, there were more sustainable searches in Newcastle than in any other major UK city. For every 100,000 people, there were 1,287 searches for green terms per month. This was 37 per cent more than the national average.

The general increase in searches for sustainable living, green energy, and interest in carbon impact demonstrates a growing interest and understanding of our influence on the environment. With more people seeking out sustainable alternatives, the UK is set to reach its eco-friendly targets and will be able to create a cleaner and greener future for everyone.