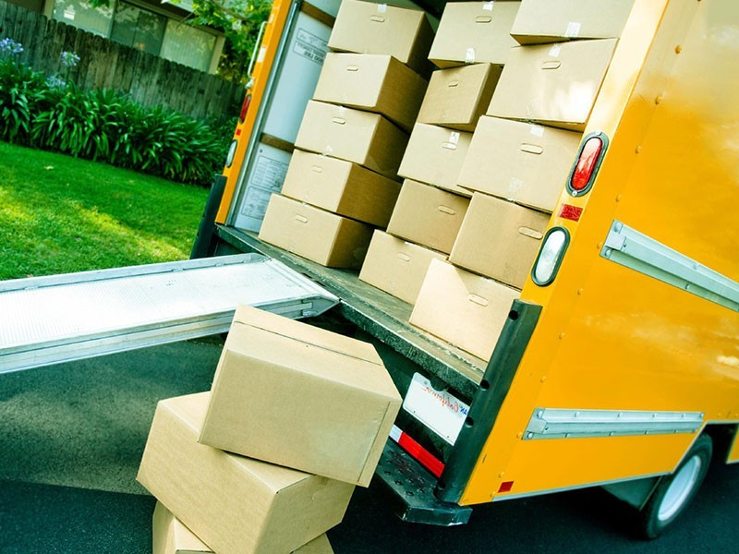 Living in the 21st century is an old thing to say as in the past things used to change very slowly at a pace that allowed people to compare the 20th century with the 21st century. Living in today’s fast-moving world it is only that a year changes that is a lot to handle. Simply quoting, life has become too fast.

This however is good for some jobs that we hated doing takes much less time today to get over with. One of those things was to shift the house or move out. When we move out of state, we have to deal with a lot of questions before making a final move. The most targeted concern of all those questions is to minimize cost in some way. Different situations demand different modes of transport that suit them.

If you have to move from your hostel in the city where you study to back home where you belong, you might not be having much luggage with you, do you? This means that the best way to move and the most economical way in terms of money seems like taking a bus in this case. As in a bus normally you are allowed to take around 250lbs of luggage with you. It is not a preferable way of moving furniture of course but with small belonging, it is the most suited. Now we shall look at a case that is a bit different from this one.

If you had brought your piano to your hostel because you took evening classes to learn piano along with college and now you have to take it back what can be an option for this one now? It is no surprise that a bus can nowhere to be seen as an option for this one here but how about a train? Taking a piano through an airliner is going to cost you very expensive. The train is one option that can be the best one for this case as it is way cheaper than a plane and not a problem would be caused as far as the weight of the piano is concerned.

Now let’s think big. Suppose, you are moving to another state which is around 300 miles away from your current location. And you have to take everything with you as you are shifting all your house to a new one. This is called residential moving. People who like to do it themselves and without any help from any moving company can land in serious trouble due to lacking experience. These movers are professionals as this is just another Sunday for them. Moving 300 miles can be done by renting a moving trailer and towing it. It can sound like an exhilarating one but this is quite tiring indeed. However, this can prove quite cheap as a transport mean.

Moving everything that was in the house in a trailer is not possible. Then what else can we do to move sofas, beds, dining tables, and broad space-occupying subjects like that? A moving truck might need to be hired. As everyone knows that the road is the most convenient and cheapest mode of transport everywhere in the world so is the reason why most of the options are sticking to the road. Moving containers that move on a larger truck can also be a good option to avail but may charge a bit more.

If anything is not fitting in, you can hire a not-so-expensive moving company to do the job which is known for affordable long distance moving. These are the best option as they take responsibility for completing the job and they have criteria to make decisions upon with minimizing waste in time for making a decision. They act and not discuss options and they exactly know what mode to use and when? If moving is faster today it is because of the competition between these firms.

Moving out of state cannot only be within a country. The point is what if we have to move out of the country? We are still moving out of the state, aren’t we? Now let’s think bigger. Imagine you had to move to London. Now you have to take everything as you are shifting with your parents to a new home. How would you deal with long-distance sea travel? Moving trucks can’t save you now.

There remain only two options now. Either take a route through the sea or air. Air can be very expensive but can save a lot of time. On the other hand, time-consuming water ways can cost way economical. So, there is this tradeoff between these two. The most commonly used way of transport in a scenario like one is by sea. It proves as the best long-distance moving means of transport for between countries where a large distance of oasis is situated.

Even the largest of the moving companies of the world that deal in the logistics market has the ships that they use for transporting goods from one place to another. Air transport is normally done for highly rare and expensive material like diamonds or any other product which has a life. Perishable items are usually moved in the air but non-living or long-drawn expiry products are moved in the water. The answer to the last case above will be using the water ways for sure. In this way, your stuff will reach your destination safe and sound but in a relatively long period.

We are always left with choices. No doubt moving in today’s life is faster than ever before but we are always free to decide which mode of transport do we want to take and that depends on our circumstances and budget. Every mode has its pros and cons and what also affects this decision is that where we are? And where we want to get to?