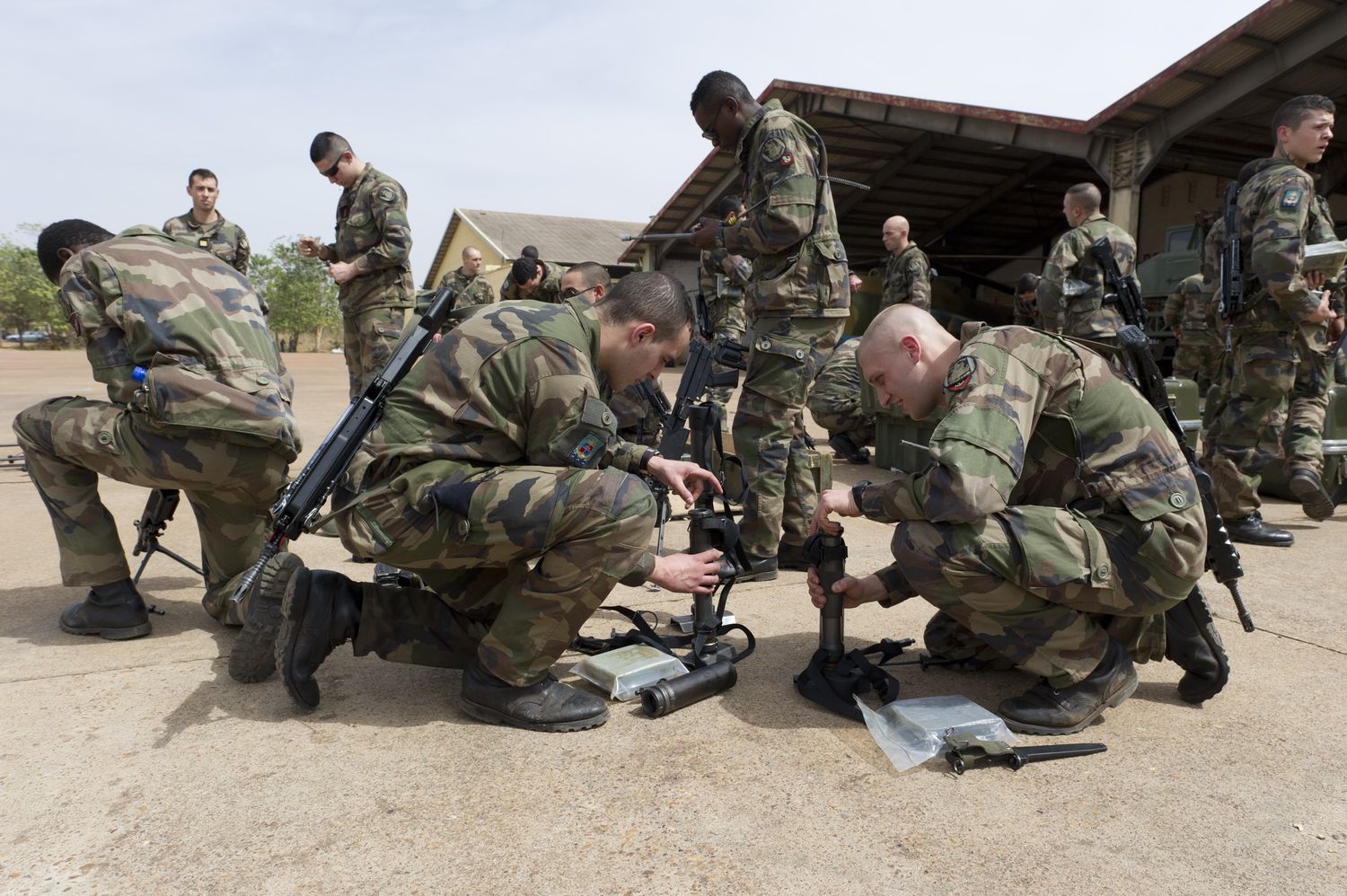 The successes claimed in recent times by Operation Barkhane , the anti-jihadist mission in the Sahel led by France and that in 2020 managed to kill some of the main extremist leaders of the region, have been overshadowed by death, in less than a week, of five French soldiers in two attacks perpetrated in Mali.

Two soldiers were killed on Saturday and a third was injured in the explosion of an improvised explosive device against the vehicle in which they were conducting a reconnaissance mission in the Menaka region of northeastern Mali, the Elysee reported.

On Monday 28, three other troops had lost their lives in a similar attack on the road that links the Malian cities of Kossi and Hombori, located in an area known as the three-border region (with Burkina Faso and Niger), and whose Authorship was assumed this weekend in jihadist forums by the Group for the Support of Islam and Muslims (JNIM), an Al Qaeda affiliate in Mali.

With these deaths, there are now 51 soldiers that France has lost since Operation Serval began in 2013, the mission launched by then-President François Hollande to prevent terrorist groups that had become strong in various regions of Mali from gaining control total of the country, and that later was renamed as Barkhane.

Saturday’s attack, which has not yet been claimed, also resulted in the death of the first of the women participating in this mission in five Sahel countries that currently has 5,100 French troops, Sergeant Yvonne Huynh, 33 years old. .

These soldiers have “died for France in the line of duty,” French President Emmanuel Macron stressed in a statement. “The motivation, combativeness and self-denial of the French military remain intact in the face of terrorist groups, affiliates of the Islamic State and Al Qaeda that sow terror and chaos in Mali and in the Sahel,” said the Minister of Defense, Florence Parly.

In 2020, Operation Barkhane celebrated several hard blows to these organizations. In mid-November, Parly announced the death in an operation of Bah Ag Moussa, the military chief of JNIM, the same group that has assumed responsibility for the attack last Monday, and one of the historical figures of the jihadist movement in the Sahel.

In June, Paris also claimed responsibility for the death in northern Mali of the Algerian Abdelmalek Drukdel, the great al-Qaeda emir of the Islamic Maghreb (AQIM) . In recent weeks, Barkhane troops have also “neutralized” several dozen other jihadists, according to Agence France Presse.

Macron assured that he “reaffirms France’s determination in its fight against terrorism.” However, according to French media, Paris plans to reduce its strength in the Barkhane force and says it is willing to negotiate with groups in the Sahel, except with the leaders of Al Qaeda and the Islamic State.

In the statement in which it claimed responsibility for the attack that last Monday killed the first three French soldiers, and which has been verified by the US jihadism monitoring center SITE, the JNIM calls for the withdrawal of French forces from the Sahel, in addition to justifying the attack by referring to the publication in France of the Muhammad cartoons and the government’s policy towards Muslims in the country.